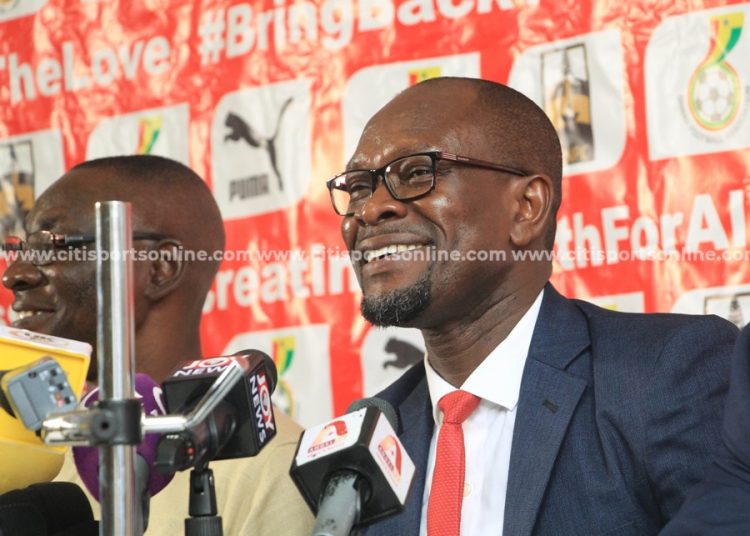 Black Stars head coach, CK Akonnor, will be smiling to the bank following his sack on Monday night.

The former Wolfsburg captain signed a two year contract worth $25,000 a month to charge of the senior national team from January 2020.

But that contract was terminated four months from its expiry date.

Per the dictates of Akonnor’s contract, he is entitled to a pay out for the remainder of his contract in the event of unjustifiable termination of the contract.

The remaining four months of his contract amounts to $100,000.

In August, it was revealed and confirmed by Akonnor and the Sports Minister, Mustapha Ussif, that the former Asante Kotoko trainer’s salary was seven months in arrears, approximately $175,000.