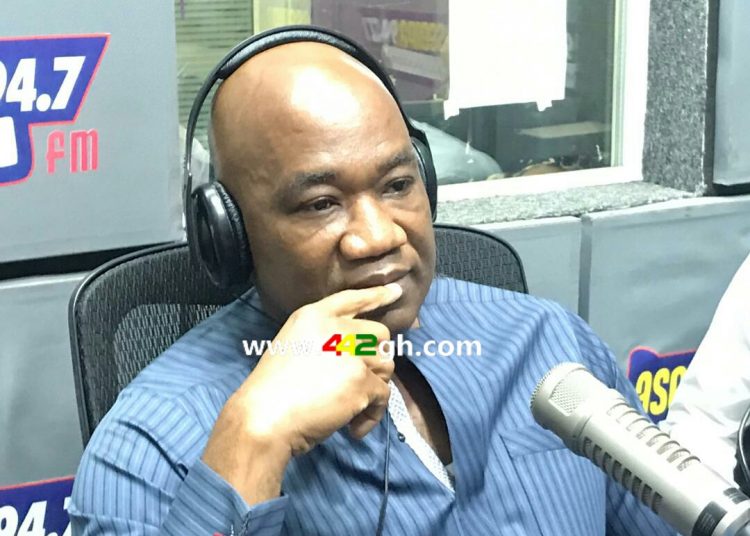 Vice Presiden of the Ghana Football Association, Mark Addo, has been made chairman of the 3-man committee charged to find a new head coach of the senior national football team.

Ghana intends to hurriedly name a new head coach in the next 72 hours following the decision to part ways with Charles Kwablan Akonnor on Monday.

In an announcement, the Ghana Football Association (GFA) said its Executive Council decided to end the relationship with the head coach of the senior national team and two assistants after studying reports of both the technical team and the Management Committee of the Black Stars.

Akonnor’s future came under serious scrutiny after an insipid start to the 2022 Fifa World Cup qualifiers.

The Black Stars uninspiringly beat Ethiopia 1-0 at home and lost by the same margin away to South Africa.

With a mission to see the country secure another appearance at the World Cup finals after failing to qualify for the 2018 edition, the GFA Executive Council decided to axe Akonnor with about four months left on his two-year contract.

A three-man team out of the Executive Council has been tasked to lead in finding a new head coach for the Ghana senior national team by close of day Thursday, September 16.

“The Executive Council has formed a three-member committee made up of Vice President Mark Addo, Upper East Regional Football Association Chairman, Alhaji Salifu Zida and Dr. Randy Abbey to find a head coach and assistant coaches for the Black Stars within the next 72 hours,” part of a GFA statement read.

The new Black Stars head coach will be expected to lead the team to a successful Afcon campaign in Cameroon early next year and also qualify for the Qatar 2022 Fifa World Cup.