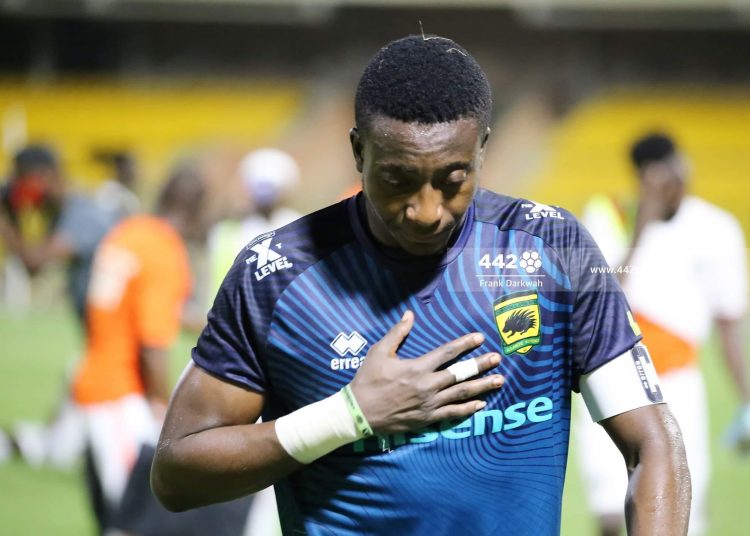 Kumasi Asante Kotoko captain, Felix Annan has left the club after 10 years with the Porcupine Warriors.

The shot stopper confirmed the news on his official Twitter page on Thursday.

Annan has struggled for game time in the past two seasons, and was relegated to Kotoko’s third choice, behind Razak Abalora and Kwame Baah.

It is however unclear where the 26 year old will play next, with Accra Hearts of Oak and Medeama emerging as possible destinations.

Annan won three Ghana Premier League titles and one FA Cup during his time with the Porcupine Warriors.