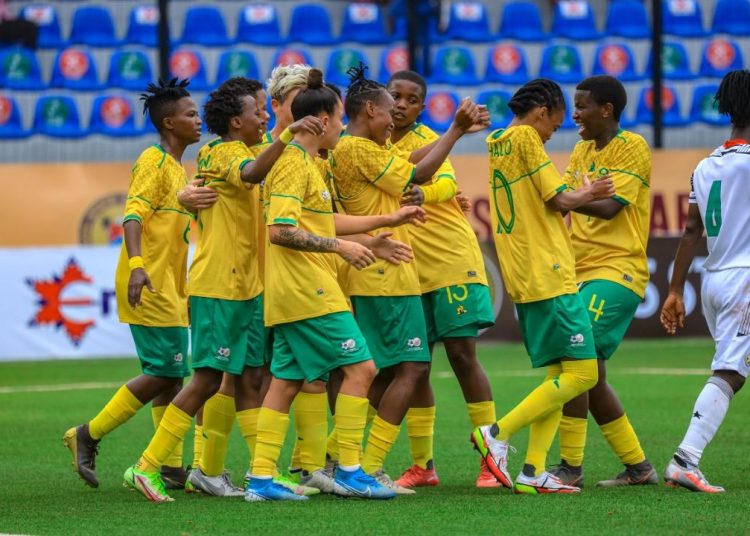 Ghana’s Black Queens began their campaign in the Aisha Buhari Cup with a 3-0 loss to the Banyana Banyana of South Africa at the Mobolaji Johnson Arena on Friday evening.

A goal each from Hilda Magaia, Thembi Kgatlana and Sibulele Holweni secured victory for the South Africans in a game where the Black Queens looked out of sorts for large spells of the game.

The South Africans took the lead in 18th minute through a Hilda Magaia header.

The Black Queens almost leveled the game in the 22nd minute through Grace Asantewaa but the ball was kept out by the South African goalkeeper and South Africa will go into the break with a 1-0 lead.

Thembi Kgatlana extended Bayana-Bayana’s lead in the 53rd minute as she coolly dribbled the goalkeeper to put the ball straight into the empty net.

Sibulele Holweni then completed the win for the South Africans in the 83rd minute.

The Black Queens will be back in action on Monday against Cameroon and they will be hoping to pick up their first win of the campaign. 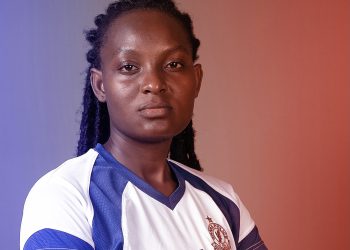 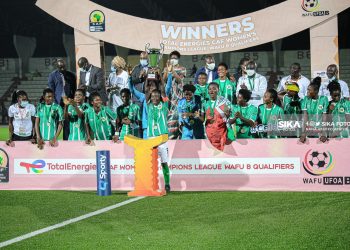