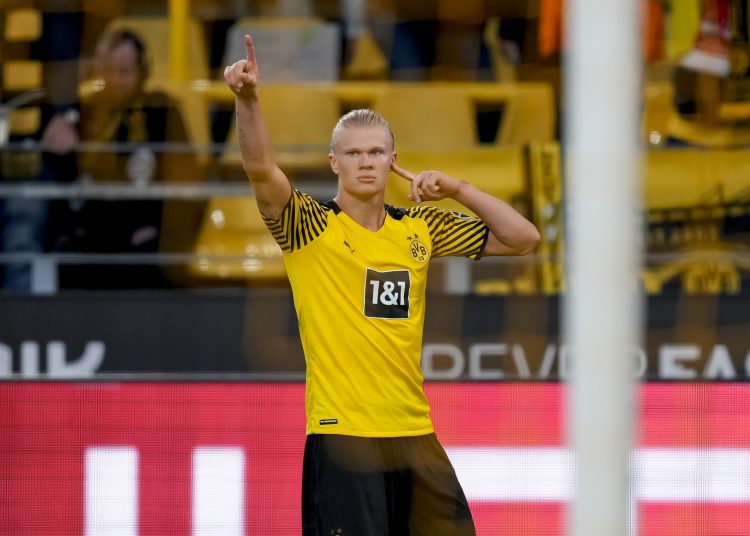 Erling Haaland continued his wonderful form at the weekend with a brace against Union Berlin.

The Norwegian has now scored seven goals in five Bundesliga games this season and 11 goals in eight matches in total.

While his first in the game, which put Dortmund 2-0 up was a decent header, Haaland’s second was exceptional.

Union Berlin were sensing a comeback, having scored two goals to make it 3-2 in the second half. 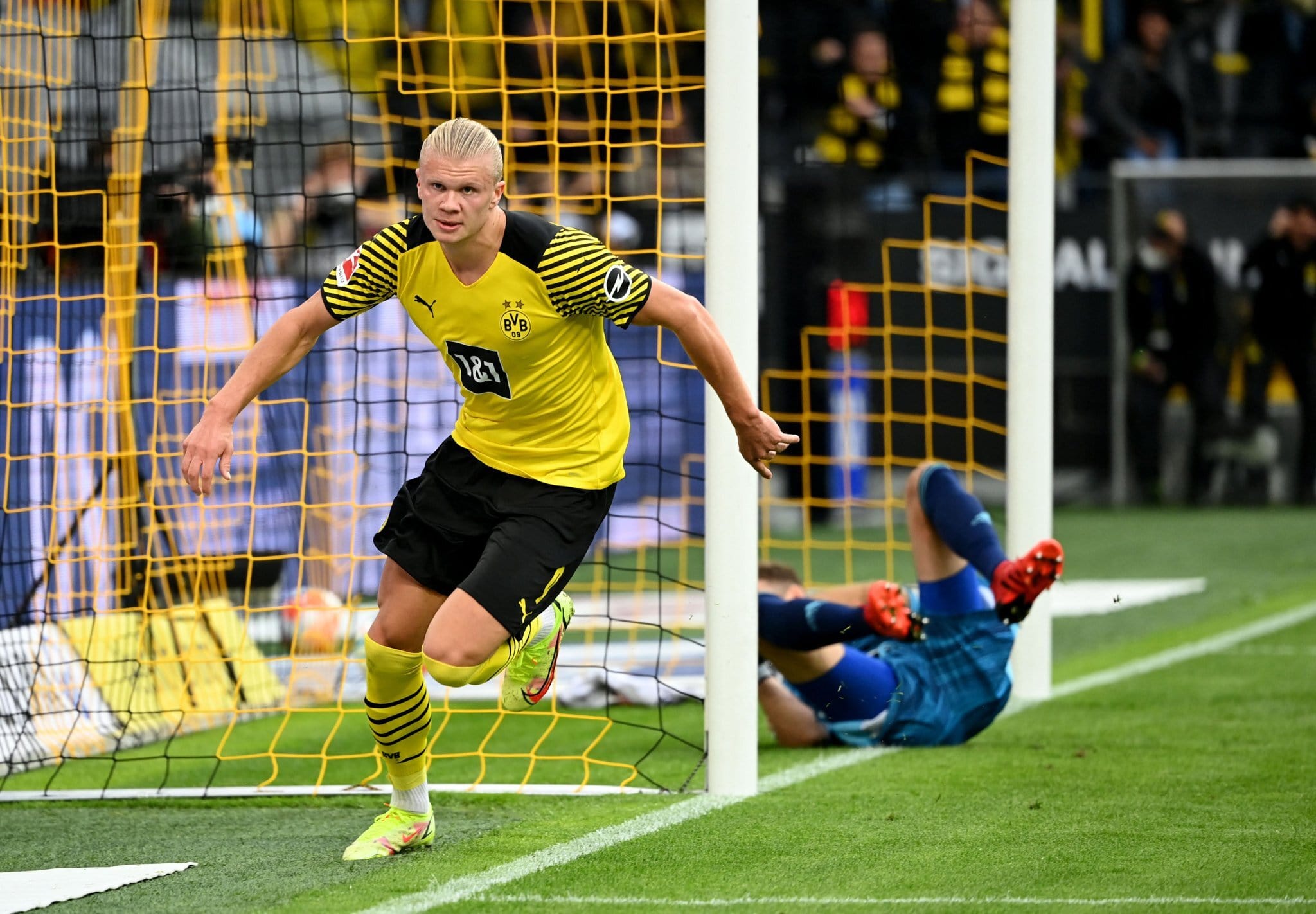 But Haaland put an end to their hopes with a sublime goal.

A long ball over the top from Hummels was hooked up over the goalkeeper and into the net by the forward.

It was an arrogant finish which was matched by an equally arrogant celebration from one of the best strikers in the world at the moment.

The 21-year-old was the subject of some interest from European champions, Chelsea, last summer and given his magical form, they and other big clubs will definitely be back for him next summer.