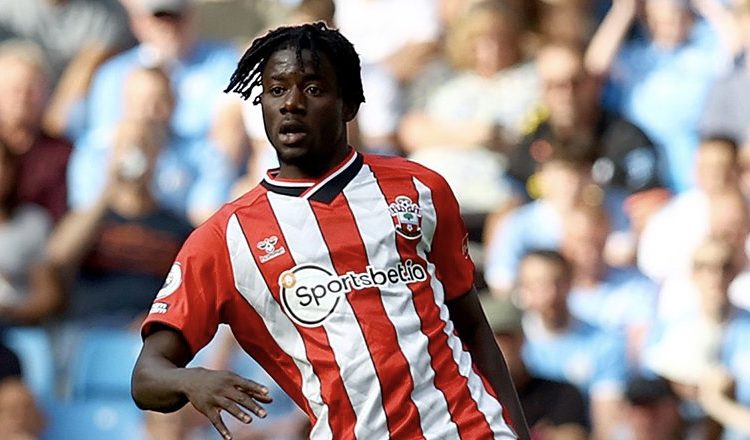 Southampton defender, Mohammed Salisu, has been catching the eye with some impressive performances so far this season.

The Ghanaian produced yet another top class performance when Southampton held Premier League champions Manchester City to a goalless draw.

Salisu was rock solid in the Saints’ defense registering some jaw dropping stats against Pep Guardiola’s side.

The 22 year old came on for Jack Stephens after 37 minutes, and did not misplace a single pass in the 53 minutes he spent on the pitch.

He registered a staggering 100% pass accuracy, a couple of important interceptions and a crucial goal saving block.

Mohammed Salisu is in his second year with Southampton after joining from Real Valladolid in 2020.

He is however yet to make an appearance for Ghana’s Black Stars, due to personal reasons.