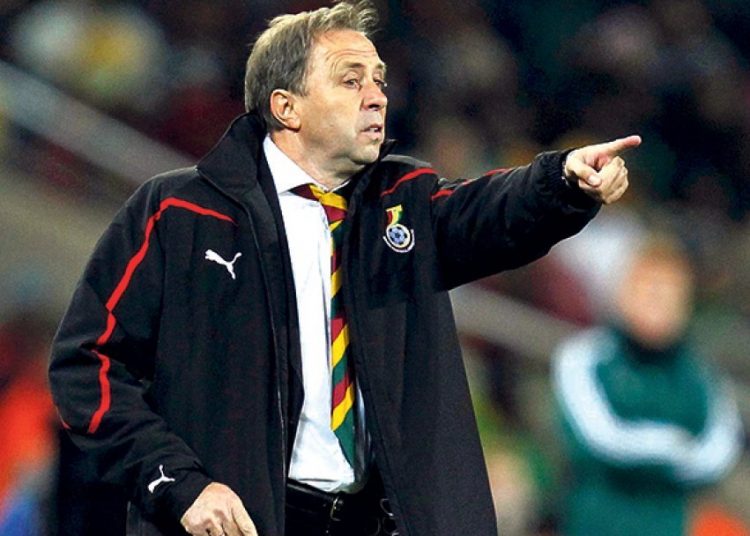 The GFA set up a 3 man committee to hunt for a successor to C.K Akonnor after the world cup qualifier against South Africa.

The 3 member committee have now settled on Rajevac following a meeting between officials of the Ghana Football Association and government over the weekend.

He has signed a two year contract which is alleged to be worth 45,000 USD per month.

They will all reportedly keep their current jobs while serving the Black Stars.

It will be Rajevac’s second stint as Black Stars head coach having led Ghana to the 2010 Afcon Final and also the quarter finals of the 2010 World Cup.