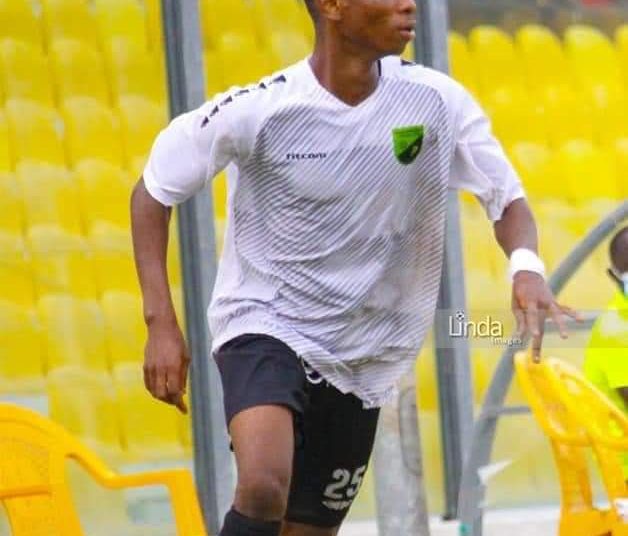 Kotoko have completed the signing of Clinton Opoku on a four year deal from division one side Phar Rangers.

The 18 year old attacking midfielder known as Asuom Messi, completed his move to the Porcupine Warriors on Wednesday morning.

📝We have completed the signing of 18-year-old attacking midfielder Clinton Opoku on a 4-year deal from Phar Rangers.

Kotoko will be hoping the Asuom native can add some spark to their misfiring attack which managed only 37 goals which ranked 11th  in the league last season.

Meanwhile the Mampong side was effusive in their farewell to their now former player, stating the following on their twitter:

Congrats to our dribbling magician and all the best Messi.#GyeNyame https://t.co/mbpl0rXZn0