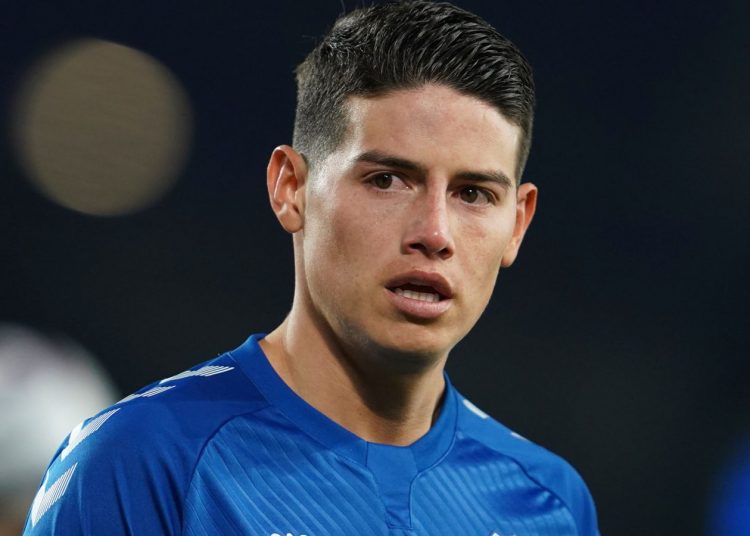 Rodriguez, 30, became the highest-paid player in Everton’s history when he joined the club on a two-year deal in 2020 under then-manager Carlo Ancelotti.

He scored six goals in 26 appearances for the Toffees in his debut season in English football, but his future at the club was thrown into doubt following Ancelotti’s shock return to Real Madrid in June.

The 2014 World Cup Golden Boot winner had an option to move to Portugal during the transfer window but a deal could not be agreed with Porto.

However, he has now left Everton to join Al Rayyan, who are managed by former Manchester United defender Laurent Blanc and finished third in the domestic Qatar Stars League last season.