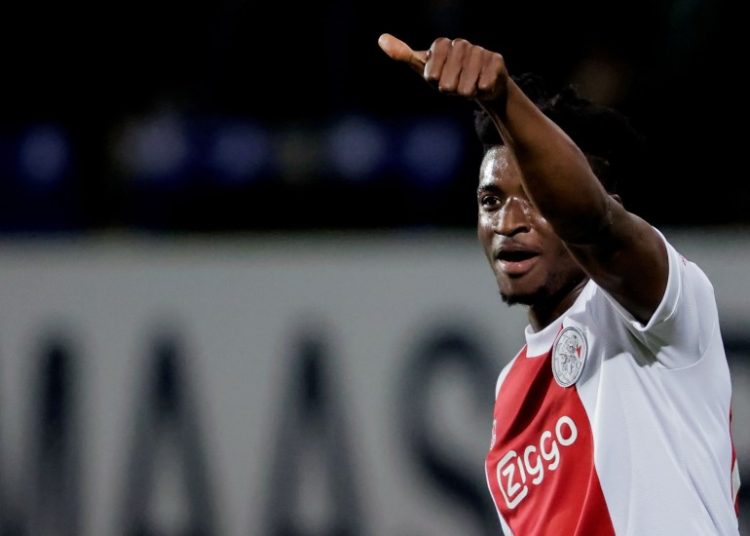 Ghana’s Mohammed Kudus made a big impression as he scored on his Ajax return in the team’s 5-0 away over Fortuna Sittard in the Dutch league.

Kudus, 21, made his first league start of the season, replacing Steven Berghuis in the second half as Ajax Amsterdam ran riot on Tuesday night.

An energetic Kudus timed his run to perfection, beating the offside trap before scoring from close-range after picking an inch-perfect pass from Dusan Tadic to extend Ajax’s lead to 4 on the 72nd-minute mark.

Tagliafico will go on to score Ajax’s fifth on the night after Steven Berghuis, Mazraoui and Tadic had scored the first three goals.

Ajax are now top of the league table with 16 points and will play at home against FC Groningen on September 25, 2021.

John Paintsil: It will take a "miracle" for Milovan Rajevac to qualify Ghana for world cup