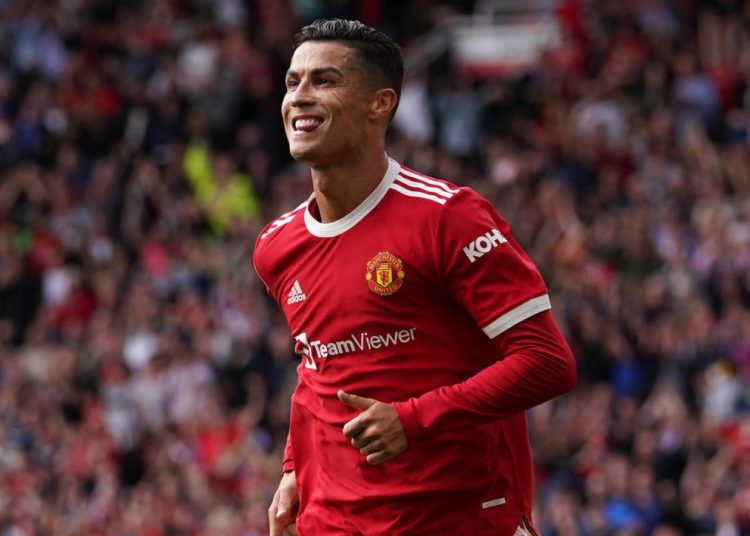 Cristiano Ronaldo has replaced Lionel Messi as the highest-paid footballer in the world, according to latest rankings released by Forbes.

Messi, who topped last year’s rankings, falls to second despite sealing a lucrative move to Paris Saint-Germain in the summer.

Forbes claim the former Barcelona star will earn $110m (£80.63m) this season, with $75m (£50m) of that figure coming from his salary and bonuses at the Parc des Princes.

Meanwhile, Messi’s club team-mates Neymar and Kylian Mbappe are third and fourth on the list respectively.

Liverpool forward Mohamed Salah is fifth in the rankings with expected earnings of $41m (£30.6m), while Bayern Munich’s Robert Lewandowski is sixth with $35m (£25.66m).

Perhaps a surprise inclusion on the list is former Barcelona midfielder Andres Iniesta, who is ranked seventh with earnings of $35m (£25.66m) – the bulk of which comes from his salary and bonuses at Japanese club Vissel Kobe.

Eighth on the list is Manchester United midfielder Paul Pogba, who is set to make $34m (£24.92m), while Real Madrid’s Gareth Bale is the highest-ranked British player in ninth with expected earnings of $32m (£23.46m).