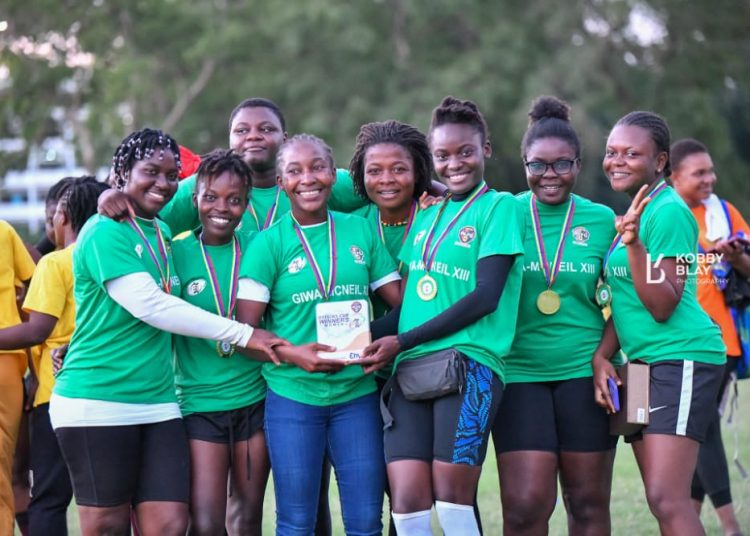 The first-ever Origins Cup organized by the Rugby League Federation Ghana (RLFG) has crowned both male and female teams of Giwa-McNeil champions after a three-game test match held at the University of Ghana field, Ajax 1 and Mensah Sarbah field. 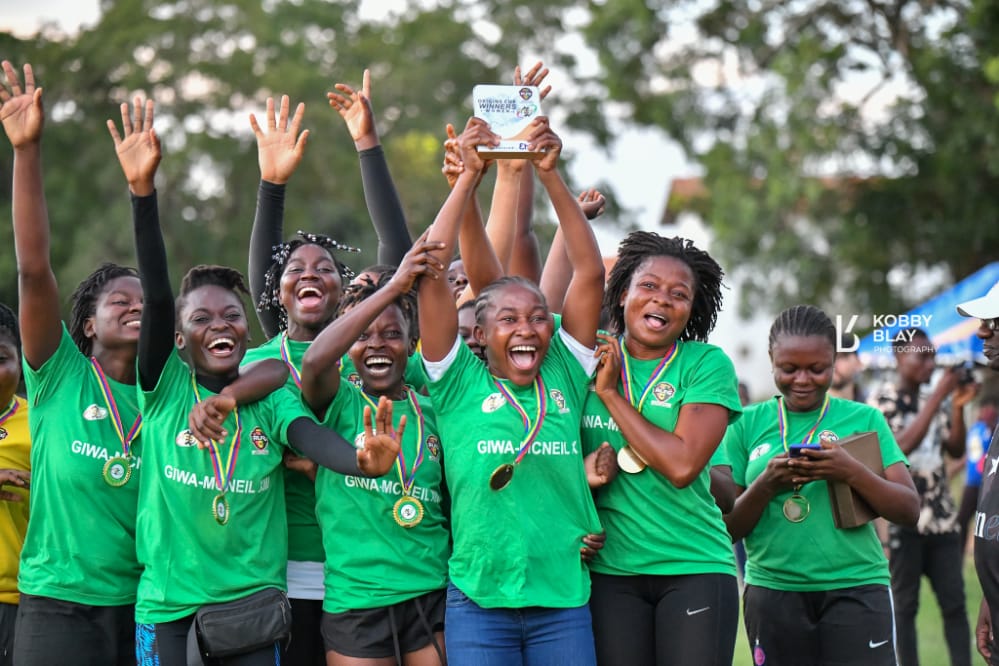 Test 3 of the Origins Cup started with an impressive game by the women’s teams of both Safi XIII and Giwa-McNeil. Team Safi, having lost test two to Giwa-McNeil put in their best to outrun their opponents but could not make a try before the end of the game. After a goalless game, Giwa-McNeil took the day winning with more tries out of the three test games.

Captain of the Safi women’s team, Rosemary Sewornu, shared her experience and opinion on the development of the game. “Origins Cup is one of the best games I have played. The teamwork from both teams was impressive. Rugby league and female contact game are here to stay. Though there is a visible improvement in the gameplay of both teams, there’s more room for improvement.”

Following the women’s game, was a keenly contested game between Safi XIII and Giwa McNeil XIII. Safi XIII in a quest to revenge after a loss and a draw were unable to hold on to their lead in test three as Giwa McNeil XIII’s captain gave a quick response in the dying minutes of the game to give them the win. 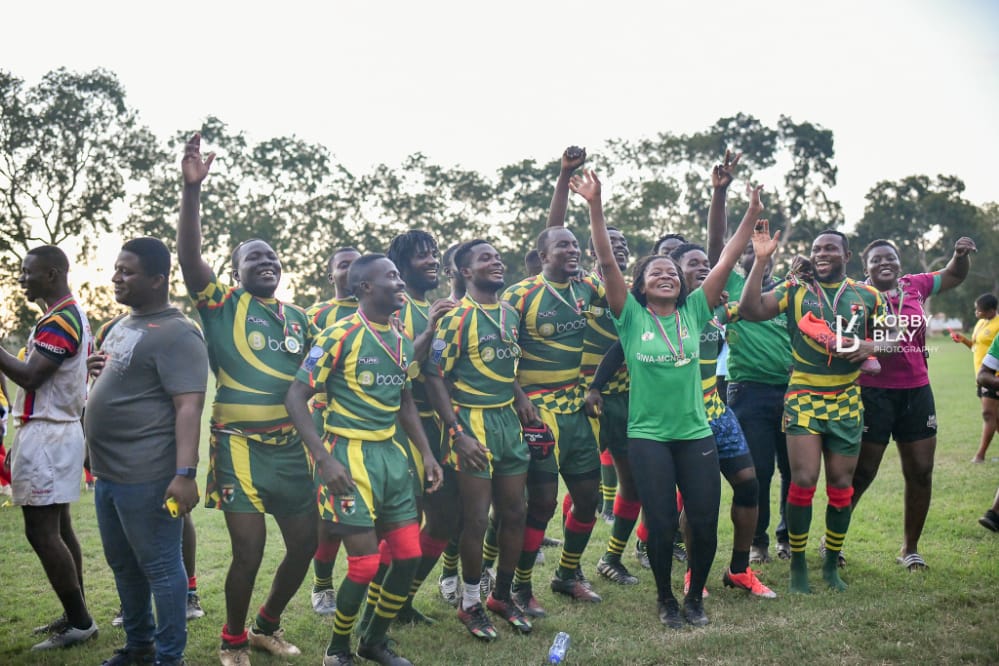 Hat-trick scorer and captain of GiwaMcNeil XIII expressed his excitement on the team’s win in the Origins Cup.
“It has been an amazing experience from the first match to the last game. We came in motivated and inspired and our game plan paid off, the Safi-XIII gave us a tough time, but we managed to pull through”. The game ended 18-16 in favour of GiwaMcNeil XIII.

National team coach, Andy Gilvary, was excited to have witnessed in person the final round of the Origins Cup and expressed how difficult it would be to select players into the national team. “It is very exciting watching all these wonderful and skilful players hopefully with enough training we will be champions in Africa”.

To appreciate his contribution to the development of rugby league in Ghana, Remond Safi who was honoured with the Safi XIII team had this to say, “it’s an honour and privilege to have a team named after you, when I was informed about the naming of the team to honour the hard work done over the years developing Ghana rugby league RL, I was speechless and moved by the naming”. Mr Safi shared his thoughts on the Origins Cup which is a pathway to select the national team to play in Middle East African championship; “the origin series has been the highlight of the Ghana RL season. Seeing the top players taking on each other for a spot in the national team, allows a pathway for the local talent to prove themselves for a spot to prepare for international fixtures with Andy Gilvary who is now on the ground in Ghana”.

Aside Mr Safi, Sarah Giwa-McNeil expressed her excitement on how far the rugby league in Ghana has come.

“We continue to be delighted with how well Rugby League is being received in Ghana. Being of mixed Ghanaian and Nigerian parentage, it’s an honour and privilege to see the impact that our sponsorship is having on the game”.

The maiden edition of the Origins Cup started on September 5th, 2021 and ended on September 19, 2021at the Ajax 1 and Mensah Sarbah field respectively.