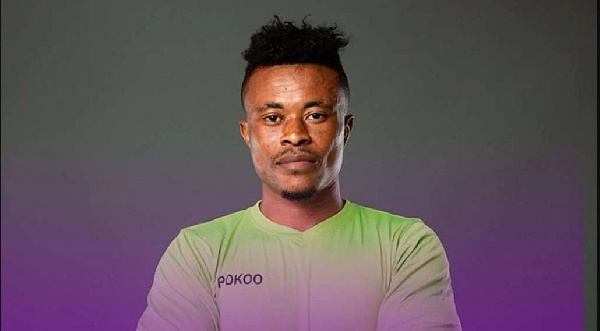 The former Medeama and AshGold goalkeeper found himself without a club after Medeama cancelled his contract following the MTN FA Cup semi final.

The Tarkwa based club had been facing league champions Hearts of Oak for a place in the final, however Boateng had a nightmare performance giving away a penalty and gifting Hearts another goal.

Shortly after, his contract was terminated.

King Faisal have been in the market for a new keeper after Danlad Ibrahim returned to Kotoko after a successful loan spell with the club.