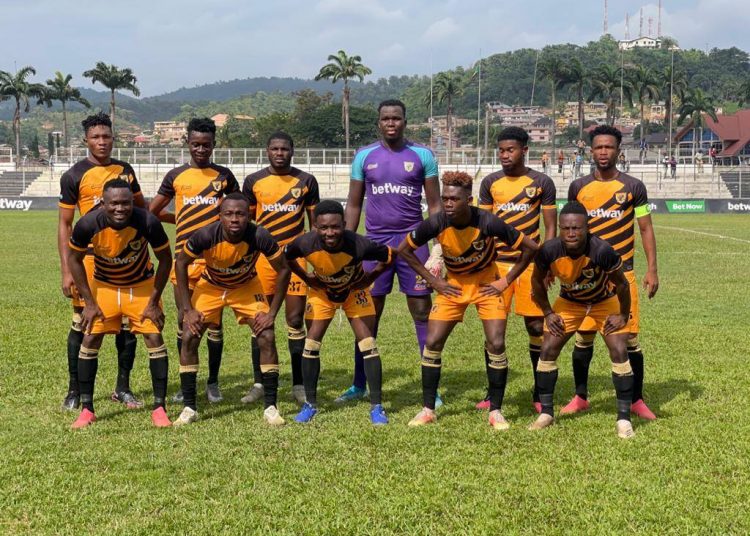 The Ghana Football Association Prosecutor has charged ten players of Ashantigold Sporting Club for violating Article 34(5)(a) of the GFA Premier League Regulations.

The players have been charged for facilitating and participating in the playing of a fixed match or a match of convenience during the 2020/21 Ghana Premier League Week 34 match between Ashantigold and Inter Allies FC at the Len Clay Stadium on July 17.

The players who have been served with the charge sheets include, Amos Addai, Amos Kofi Nkrumah, DaCosta Empem, Emmanuel Owusu, Frank Akoto and Mohammed Bailou.

They are all expected to submit their Statements of Defence to the charges on or before Monday, September 27 after which the GFA Disciplinary Committee will adjudicate their cases respectively.