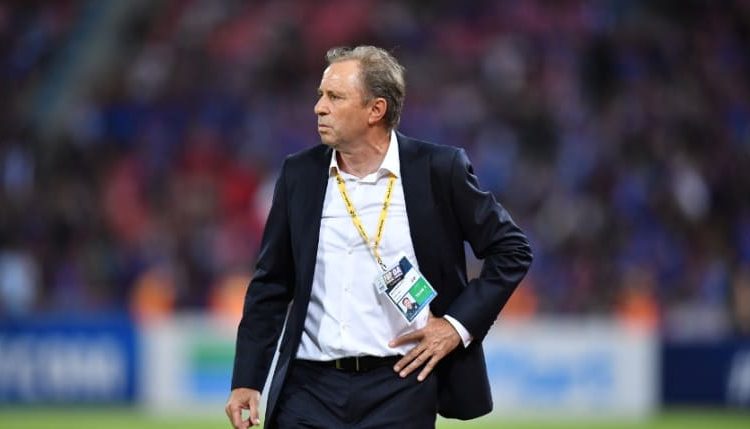 Serbian trainer, Milovan Rajevac is reportedly in Ghana to take charge of the Black Stars of Ghana for the second time and is currently lodging at the Alisa Hotel in Accra.

The 67 year-old is expected to sign a two-year deal which worth $30,000 a month to replace Charles Kwabla Akonnor who was fired last week.

His announcement is expected in the next few days ahead of the double-header against Zimbabwe in the 2022 World Cup qualifiers.

Otto Addo and George Boateng will reportedly keep their current jobs while serving the Black Stars should their appointments be confirmed.

Ghana will take on Zimbabwe on Match Day 3 of the qualifiers at the Cape Coast Sports stadium on Saturday, October 9, 2021 at 1600Hrs before traveling to Harare for the reverse fixture 3 days later.