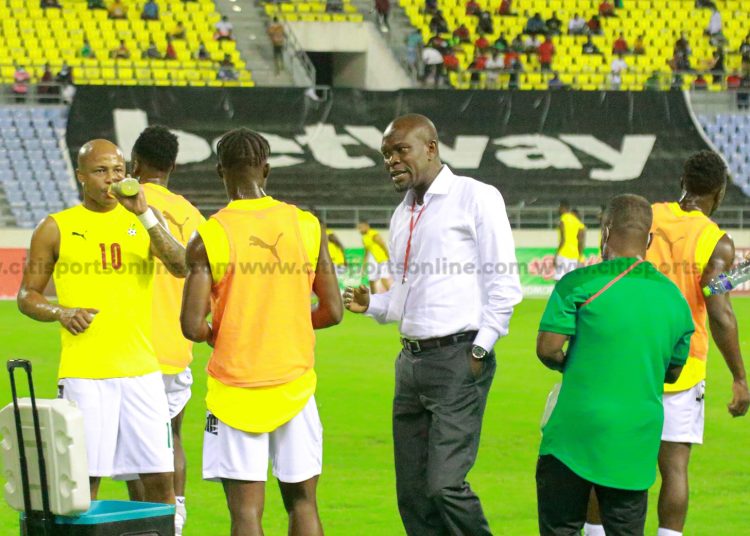 It has been revealed by the Head of Communications at the GFA, Henry Asante Twum, that CK Akonnor had submitted a new squad list in preparation for Ghana’s double header against Zimbabwe next month just a day before he was sacked as head coach of the Black Stars.

AKonnor was sacked on 14th September after poor performances against Ethiopia and South Africa in the 2022 FIFA World Cup qualifiers earlier this month.

The Executive Council decided to pull the trigger after receiving reports from the Technical Director and the Black Stars Management Committee.

It may seem strange that he submitted a list but Mr. Twum explained this was very normal. Speaking on Citi FM and TV’s current affairs show, the Big Issue,  he said:

“What happens is that 3 weeks before every game the coach submits his list,” he said.

“CK submitted his squad on Sunday and he was fired on Monday, so as we speak there is a squad in mind”

Serbian trainer Milovan Rajevac has arrived in Ghana to take charge of the Black Stars for a second spell.

If announced, the 67 year old’s first game with the team will be against Zimbabwe on October 9 at the Cape Coast Stadium.

"I bet Messi never has to deal with this": Atalanta star Marten de Roon trolls himself after failing to sell shirts in club store [VIDEO]