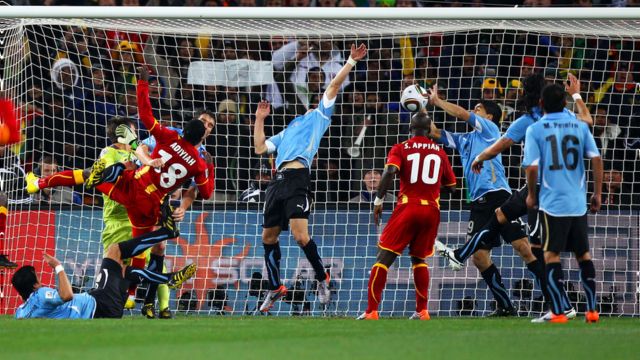 New Black Stars head coach, Milovan Rajevac has suggested that the Black Stars might have gone all the way at the 2010 World Cup had Luis Suarez not stopped a goal-bound header with his hands in the quarter-final.

The Black Stars were on the verge of a historic semi-final place at the World Cup when Dominic Adiyiah’s header seemed destined for the back of the net in the final minutes of the match.

However, Uruguayan Suarez raised his arms and batted the ball away, for which he was sent off.

The subsequent penalty from Asamoah Gyan hit the bar, with the Black Stars going on to lose on penalties.

Uruguay lost their semi against the Netherlands who, in turn, lost to Spain in the final. 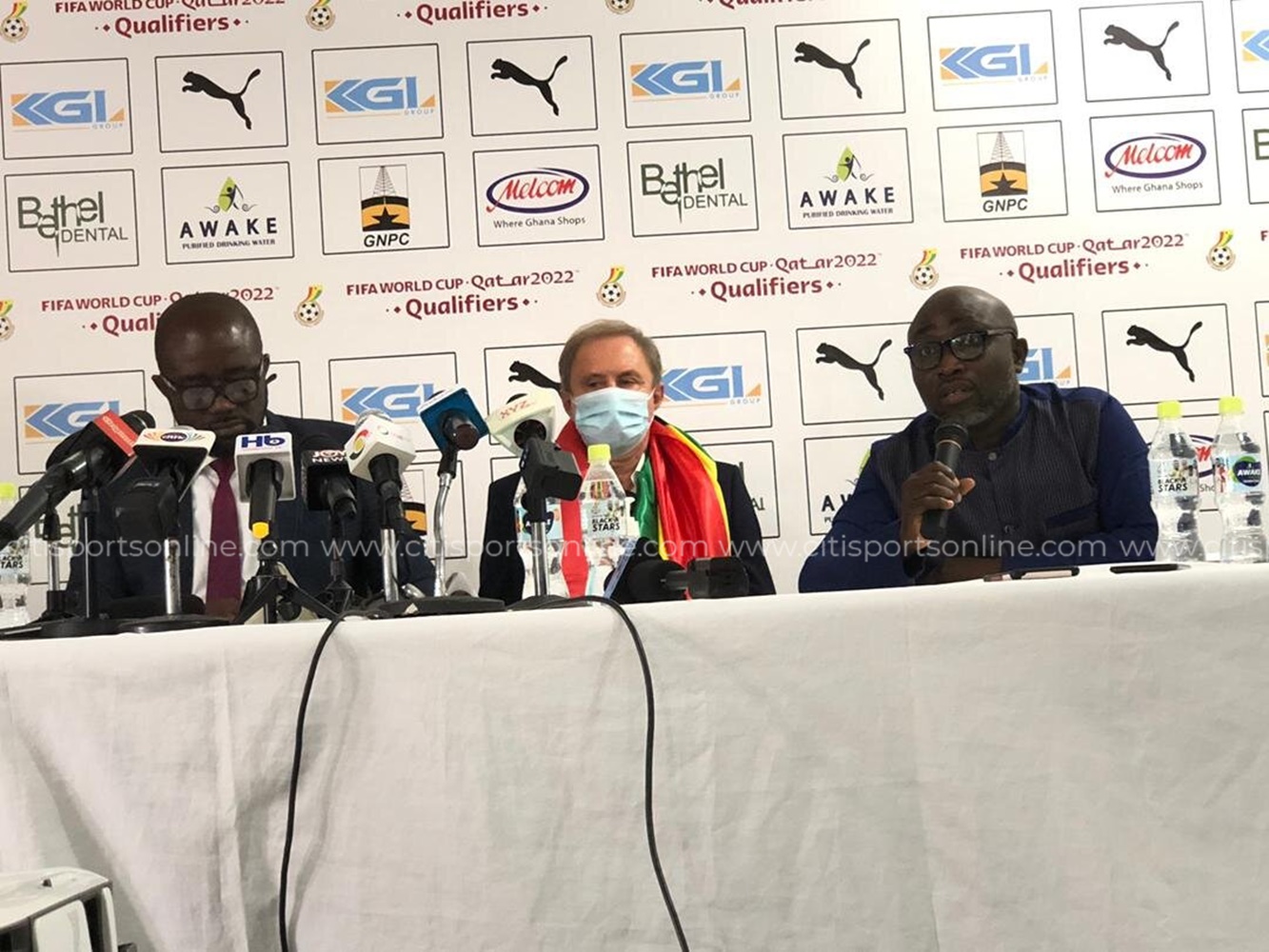 He urged Ghanaians and the media to back the team as they did back in 2010, as it was one of the factors that drove the Black Stars to success.

“When you get to the world cup you realise this is the biggest achievement. We all have to work together; GFA, technical team, media and supporters. The last time we did it, we did it together. I believe we can deliver.”

Rajevac’s appointment was confirmed at a press conference by the GFA on Friday. 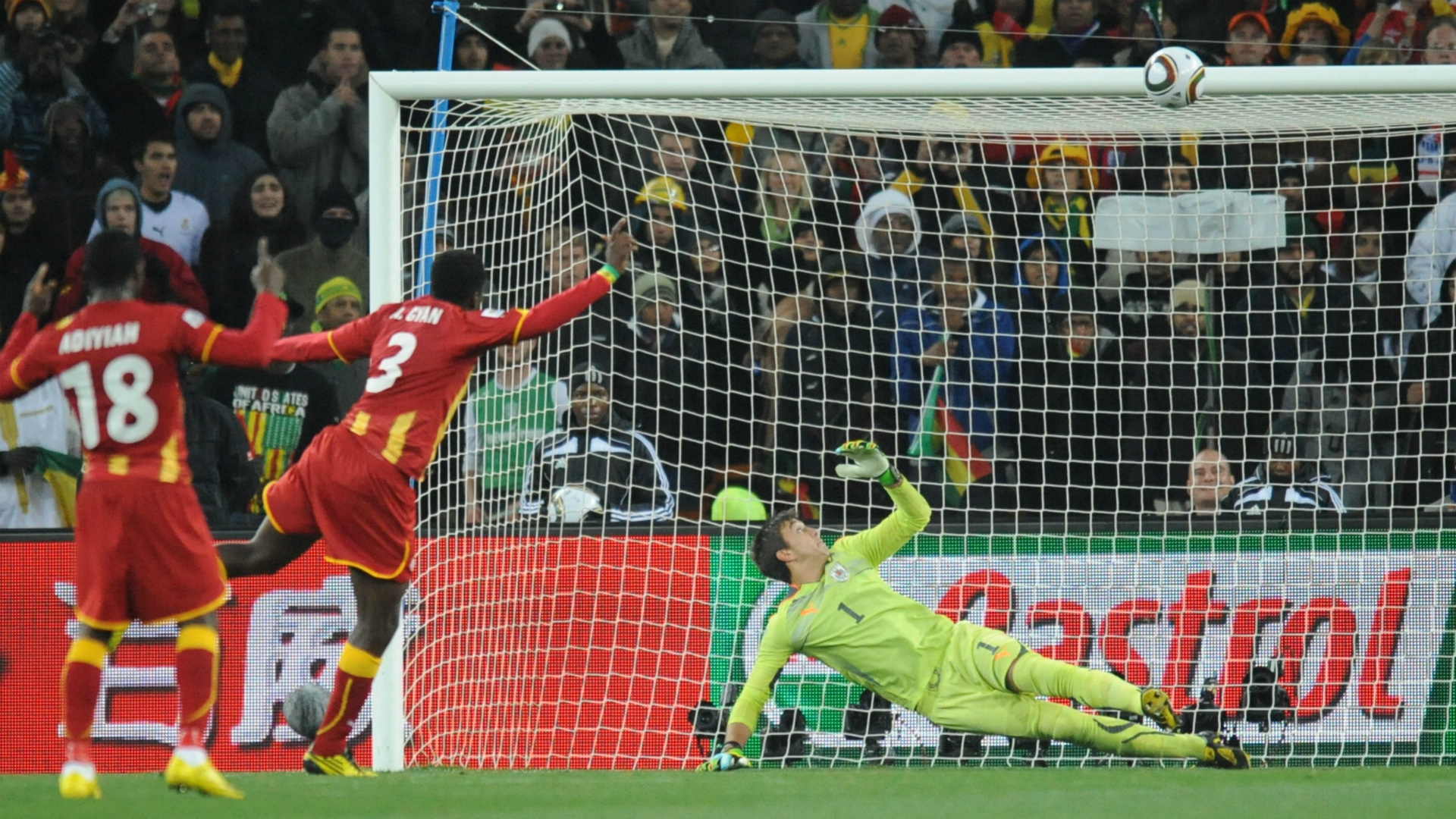 He was handed a one-year deal with an option for a further year if he leads the Black Stars to the World Cup in 2022.