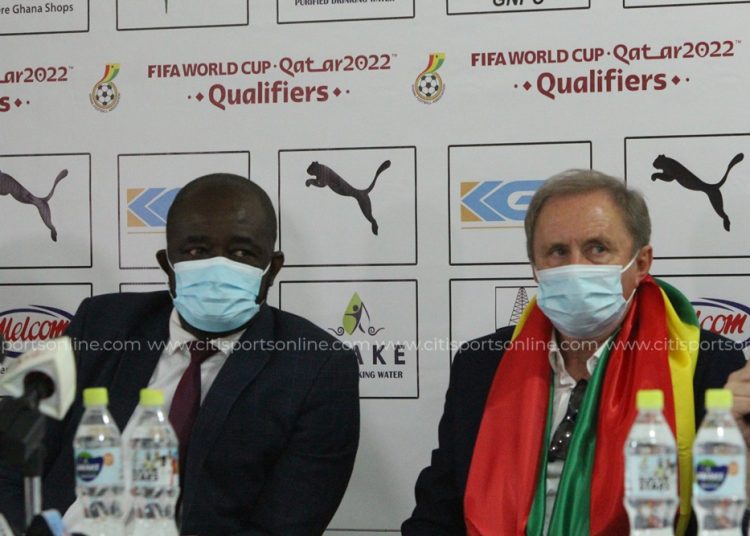 New Ghana coach, Milovan Rajevac, has stated that he will have the final say on player selections into the national team.

The Serbian trainer was appointed for a second spell on Friday to replace CK Akonnor as head coach of the Black Stars.

His predecessor was criticized for allowing outside forces to manipulate his player selections.

Rajevac says while he is open to sharing ideas on player selections, he will have the final say on who makes his squad.

“I’m ready to share ideas with management on call ups to the national team but when it comes to the final decision, I will be the one to do that,” he said.