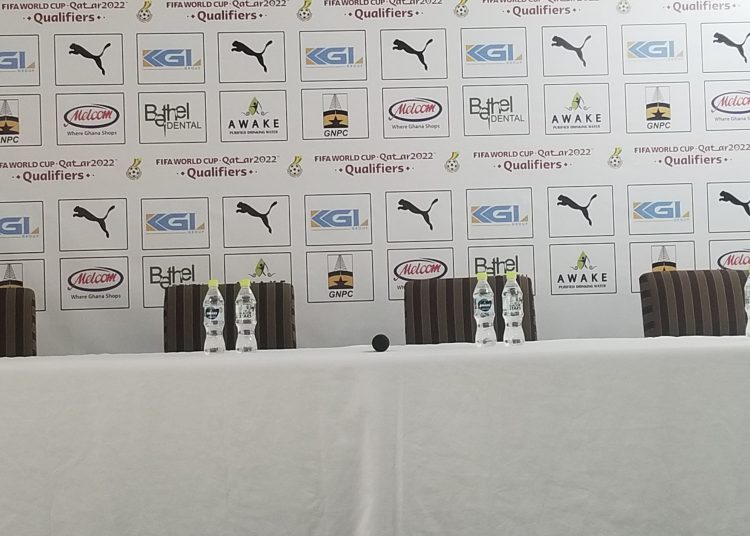 The Ghana Football Association (GFA) is expected to host a press conference today, September 24, 2021 at its Secretariat at 2pm.

It is expected that the footballing regulatory body will name a new Black Stars head coach with many expecting an explanation for the sacking of Charles Kwablan Akonnor.

After the dismissal of Akonnor, a three-member committee was set up and tasked to find a new gaffer for the country within 72 hours, however, 10 days later, there has not been any official communication regarding the work of the committee.

Although there has not been any official communication, Citi Sports can confirm that Serbian trainer, Milovan Rajevac is expected to be named as the new head coach for the Black Stars.

Milovan Rajevac has been in the country since the start of the week and has been staying at the Alisa Hotel ahead of the imminent announcement.

The task of the new head coach will be to beat Zimbabwe in the World Cup doubleheader and subsequently secure qualification to the football mundial to be hosted in Qatar.