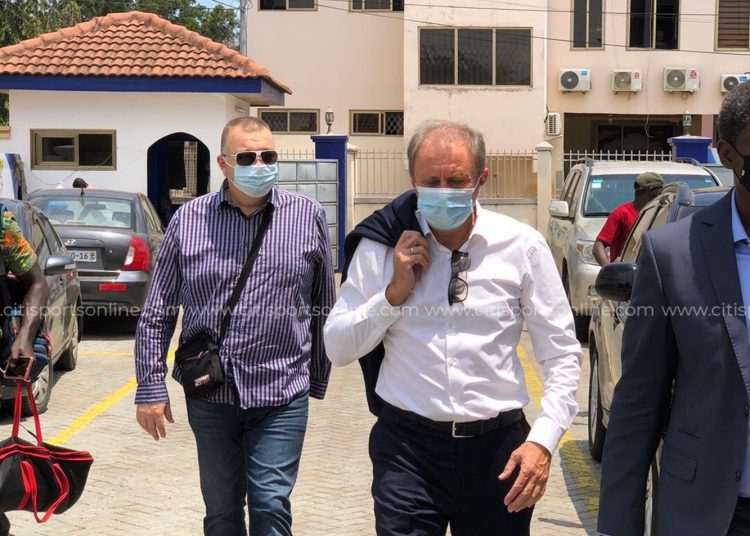 Milovan Rajevac’s appointment as the new head coach of the Black Stars is expected to be confirmed later today.

The Serbian returns to the job he left in 2010 having overseen Ghana’s men’s national team for three years. 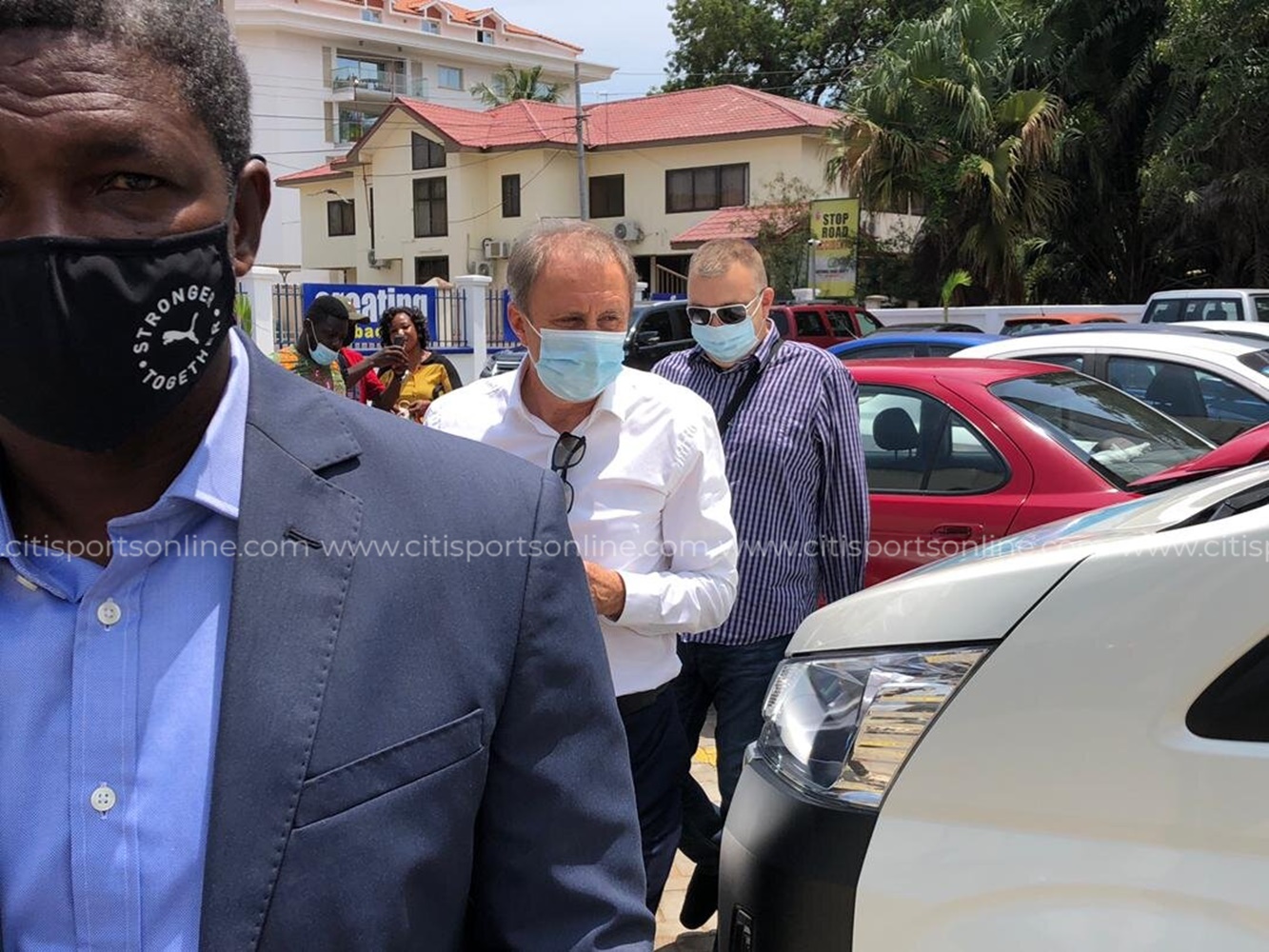 Under his tenure, the Black Stars reached the quarter-finals of the World Cup in South Africa and the final of the 2010 AFCON.

He will replace C.K Akonnor who was fired after just 10 games in charge, following a less than ideal start to Ghana’s World Cup qualifying campaign. 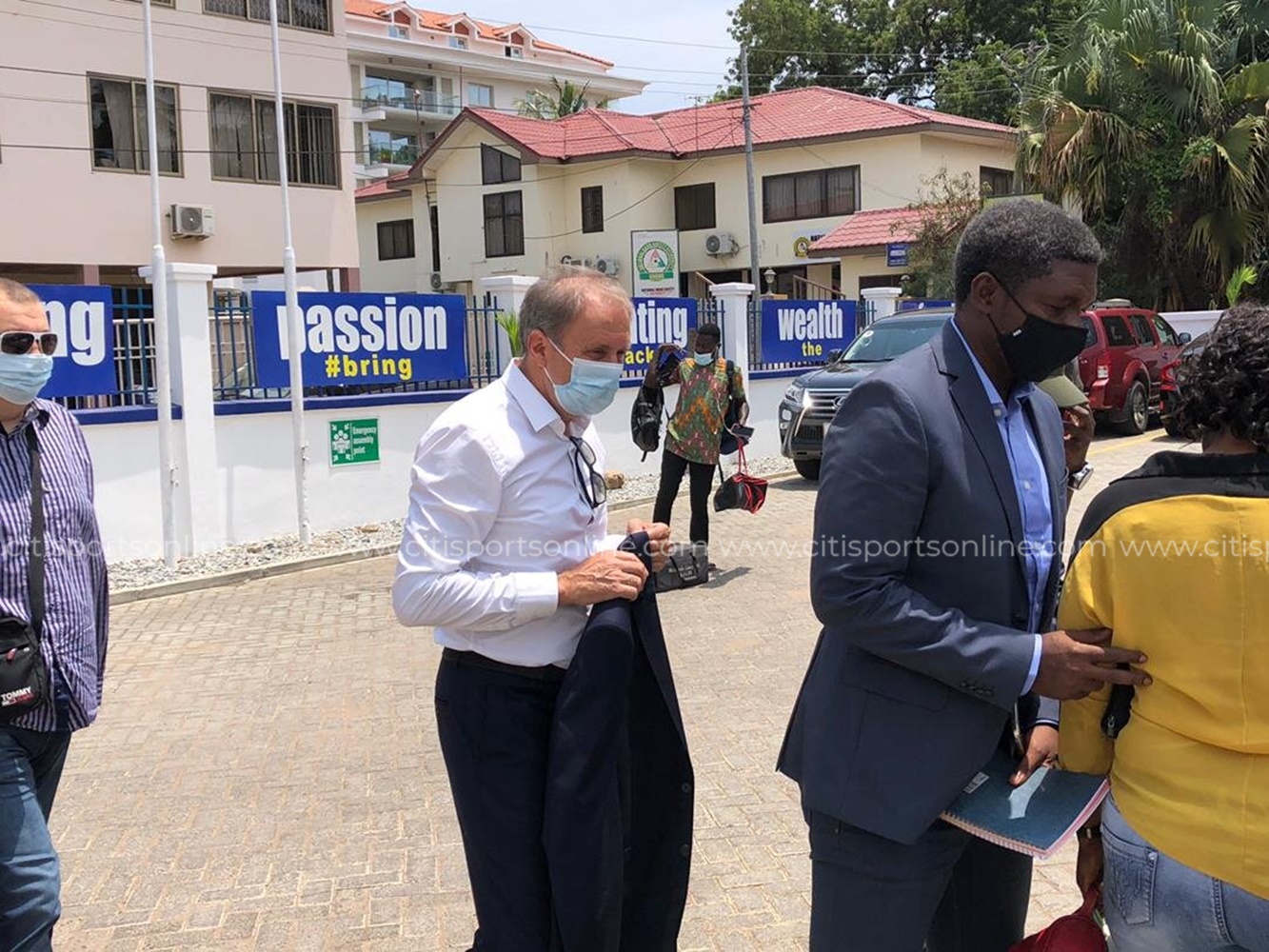 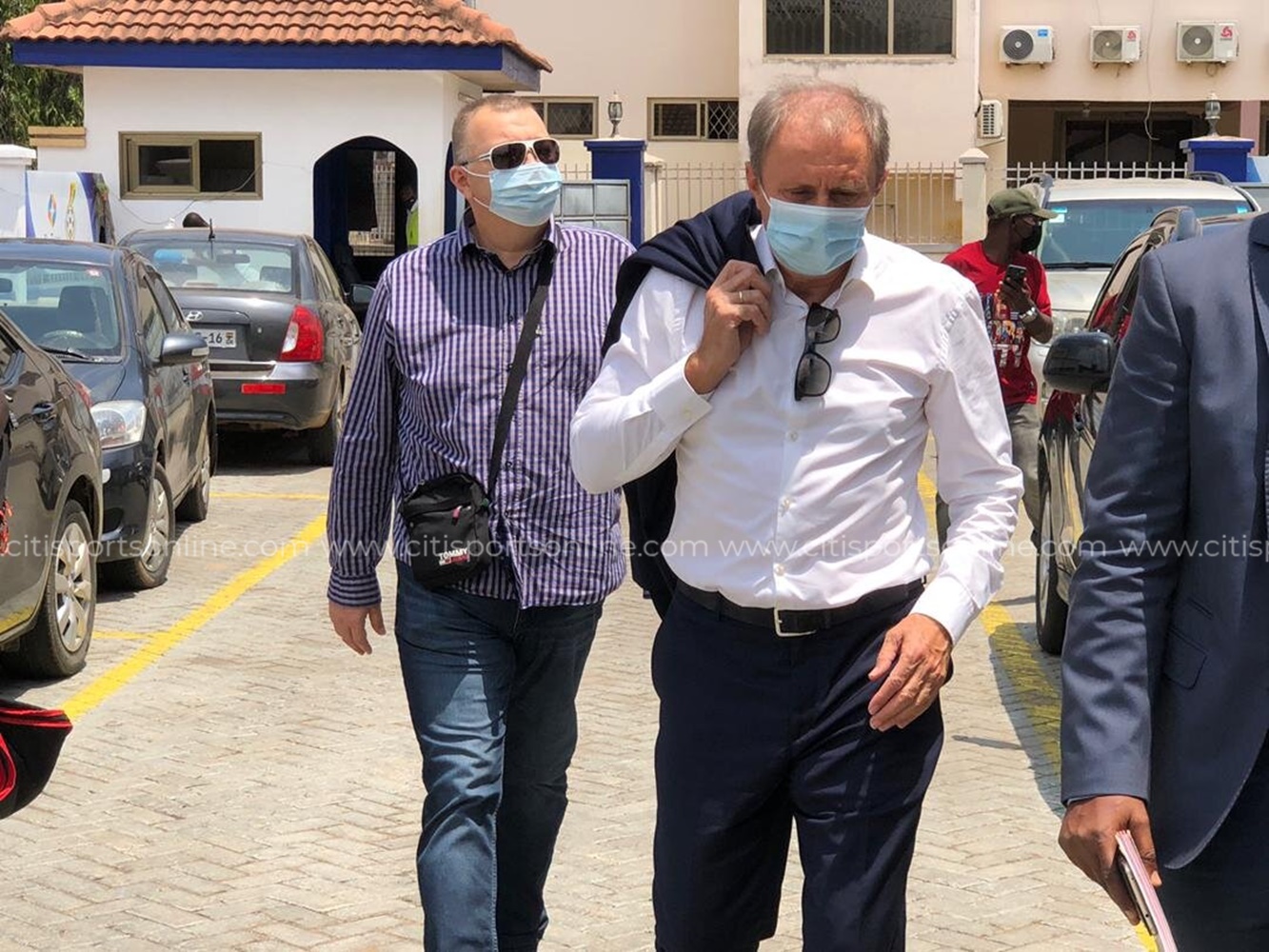 Milo will be expected to help Ghana qualify from their World Cup qualifying group and go as far as possible at next year’s AFCON.