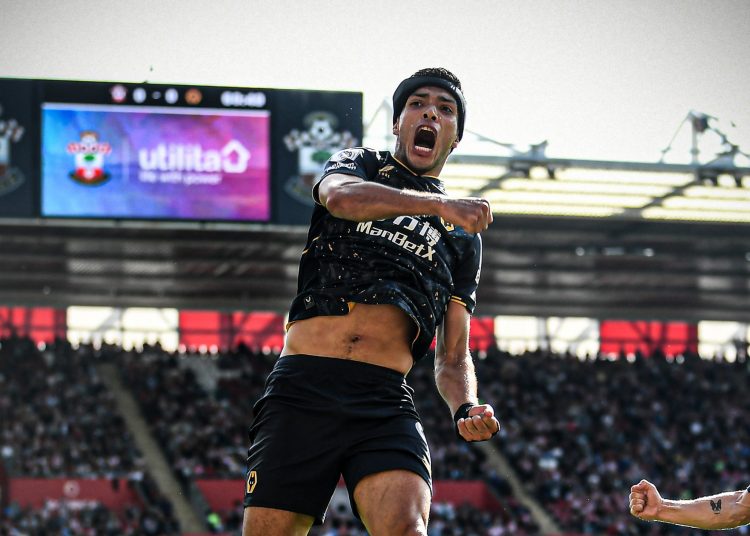 The Mexico forward grabbed the only goal of the match when he collected a long ball forward, showed great skill to evade two home defenders and finished calmly past Alex McCarthy.

After Jimenez’s goal, his first for Wolves since October 2020, the Saints had a chance for an equaliser but Che Adams’ shot was saved and despite late home pressure, Wolves held on for the win.

Southampton remain without a Premier League victory this season and drop to 16th, while Wolves move above them up to 13th.