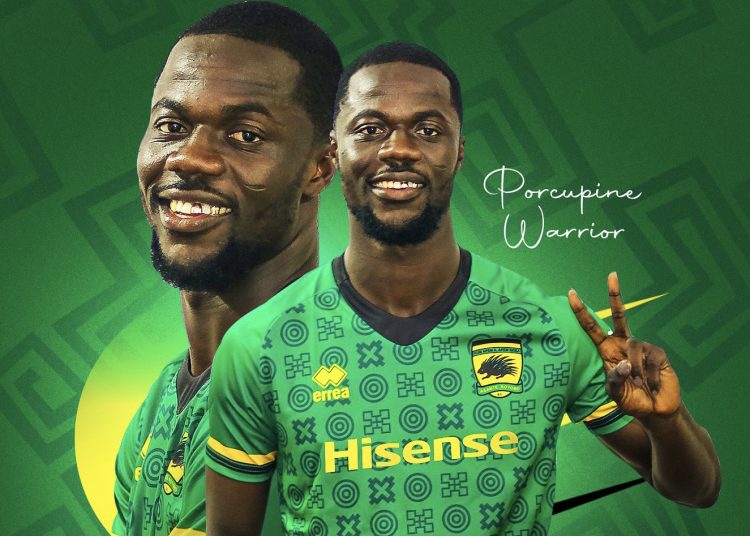 The 23 year old combative midfielder has signed a three year deal with the club.

The Porcupine Warriors announced the deal on Monday, on their official social media platforms.

We are delighted to announce the signing of midfield enforcer Richard Boadu on a three-year deal from Medeama SC.

Boadu joined Medeama from Phar Rangers in 2018 and has become Kotoko’s eighth signing of the window. 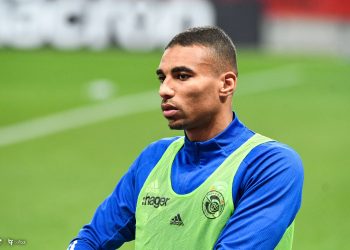