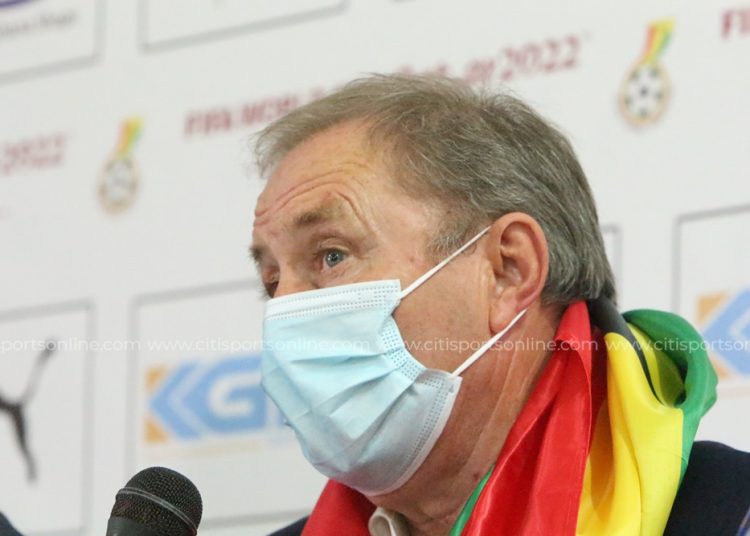 Fiorentina midfielder, Alfred Duncan is called back into the senior national team after a string of strong performances for his club side.

The 32-man squad also includes returnees, Thomas Partey and Kudus Mohammed who missed the games against Ethiopia and South Africa through injury.

Crystal Palace forward, Jordan Ayew and captain Andre Ayew, who has had a decent start to his career at Al Sadd, with three goals in three games also make Rajevac’s squad.

There’s also a place for Mubarak Wakaso, who scored Ghana’s only goal in their last pair of games but SV Darmstadt 98 forward, Braydon Manu is left out.

The Black Stars host the Zimbabweans on 9th October before travelling to Harare three days later for the second game.

Rajevac takes charge of his first games in charge since being reappointed as head coach last week.

He has been tasked with taking the Black Stars to the World Cup tournament in Qatar next year, a task that had become much less straightforward after the loss in Johannesburg.

Should he achieve this task, Rajevac guarantees himself a $300,000 payday.