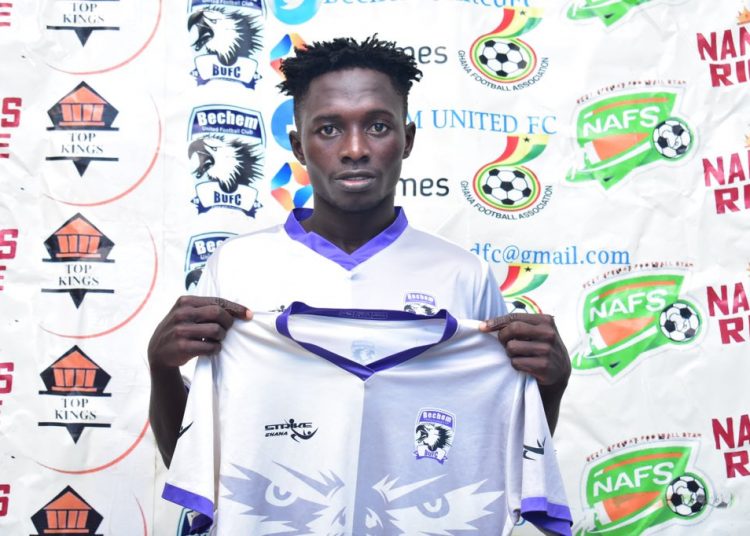 The mercurial attacking midfielder will sign a 3 year deal with the Premier League side.

He had a good season in Division one with Accra Young Wise despite their 8th place finish in Zone 3.

He contributed 3 goals and 8 assists in 22 games, winning 3 man of the match awards in the process, a respectable rate of a goal contribution every other game.

Bechem will be looking to improve their goal output as they managed just 37 goals in 34 games last season. 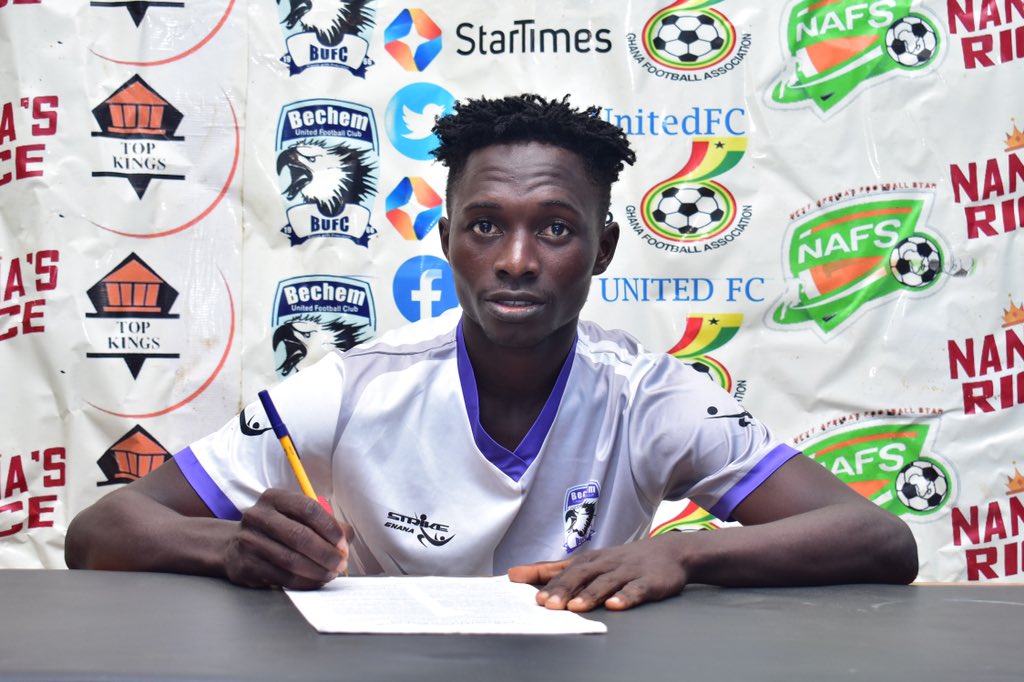