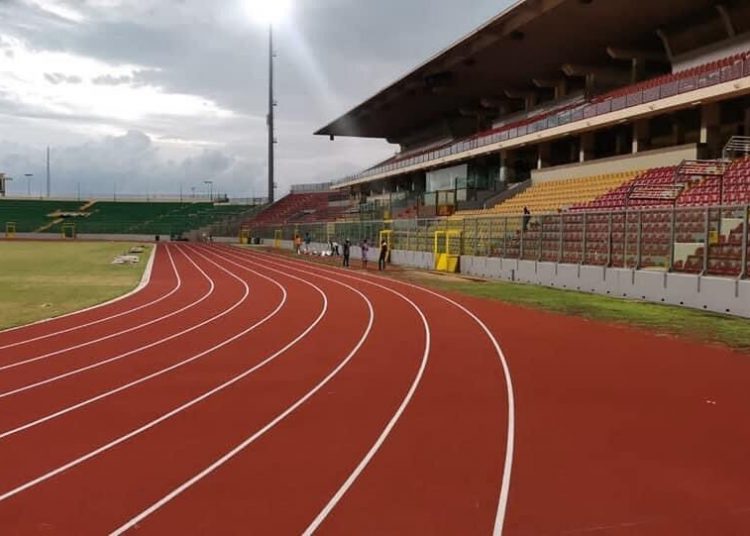 Joseph Paul Amoah, who was a semi-finalist in the men’s 200m at the Tokyo Olympics has said he is ecstatic about the progress of work at the Baba Yara Sports Stadium.

Amoah was also part of Ghana’s 4x100m relay team which reached the final in Tokyo and says he can’t wait to race in front of Ghanaians after the National Sports Authority (NSA) announced that the running tracks at the stadium had been marked for athletics events.

Responding to the NSA’s tweet confirming the marking of the tartan tracks, Amoah said: “Love this! Can’t wait to compete in front of home fans.. see you soon”

Love this! Can’t wait to compete in front of home fans.. see you soon 🇬🇭❤️🙏🏿 https://t.co/YSrmKSr9OJ

The stadium was closed in February 2020 after the ground had fallen into complete disrepair.

Despite assurances from the NSA boss, Professor Peter Twumasi that it would be ready by March and the Sports Minister, Mustapha Ussif who predicted a return in July, the stadium remains closed to sporting activity.

The Black Stars who usually played competitive home matches at that ground have had to switch to the Cape Coast Stadium for recent games. 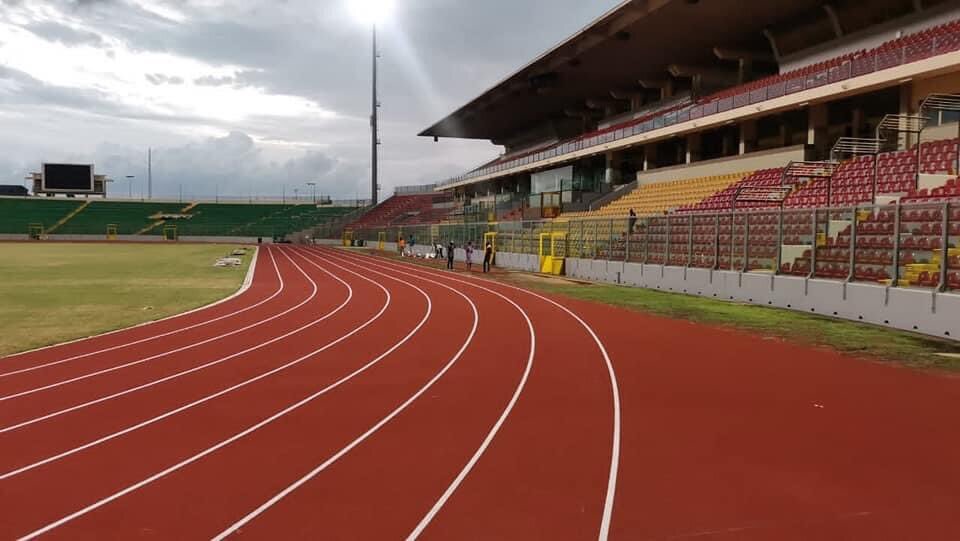 Kumasi Asante Kotoko also had to find alternative home grounds for the whole of last season, playing at the Accra Sports Stadium and the Len Clay stadium.

However, it appears that the Baba Yara might be available for use again very soon.

The NSA tweeted photos of the tartan tracks, stating that they had been “marked for athletics” in line with IAAF standards.

This news will not only be of interest to the teams that play there but also the country’s athletes who could finally have a national track for their events.