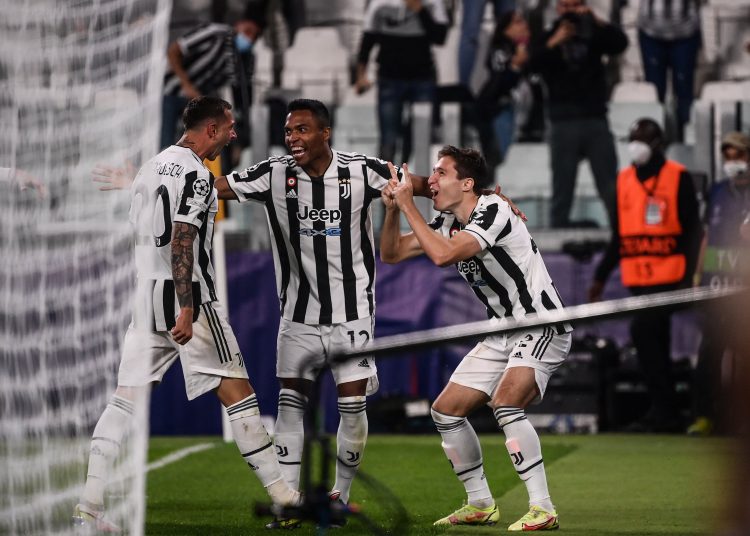 Juventus have been struggling domestically, but were able to show enough of their old guile and quality to overcome the holders in a fiercely-contested Group H encounter.

Chiesa had already threatened on the break when he flashed a shot across the face of the goal in the first half.

But he gave Juve the perfect start immediately after the break when he finished high past Chelsea keeper Edouard Mendy.

Federico Bernardeschi missed an open goal to double Juve’s advantage, and Chelsea’s frustrating night was summed up when striker Romelu Lukaku missed two big opportunities to earn them a point, heading over when well-placed and then shooting off target with an angled drive when he should have scored.

Kai Havertz, who scored the goal that won the Champions League against Manchester City in Porto, then wasted a glorious chance when he headed over with the last action of the game.