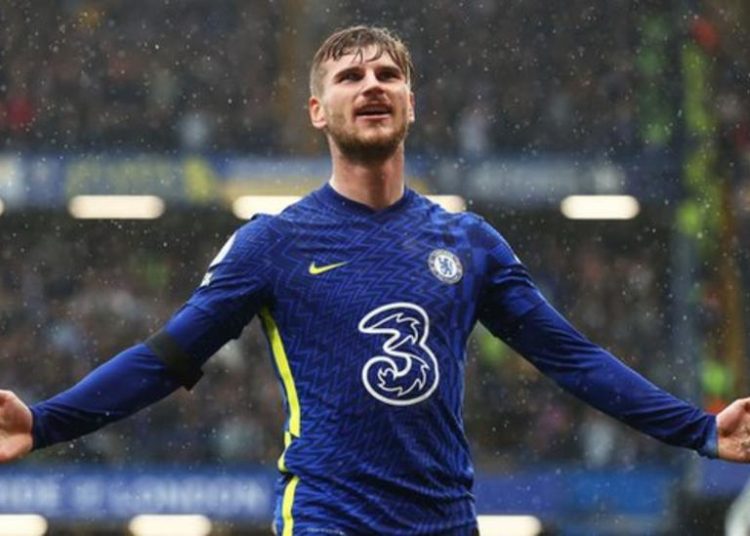 Chelsea scored two late goals as Thomas Tuchel’s side bounced back from consecutive defeats to beat winless Southampton and move top of the Premier League.

Timo Werner and Ben Chilwell struck in the final six minutes after Saints had been reduced to 10 men following the dismissal of captain James Ward-Prowse for a poor challenge on Jorginho.

Academy product Trevoh Chalobah put the hosts ahead after nine minutes, swooping at the back post to head in his second of the season after Ruben Loftus-Cheek flicked on Chilwell’s corner.

A dominant Chelsea had the ball in the net on two further occasions in the first half, however Romelu Lukaku was flagged offside and Werner’s header was ruled out following a foul by Cesar Azpilicueta on Kyle Walker-Peters in the build-up.

The hosts were punished for not extending their advantage when former Chelsea player Tino Livramento was tripped by Chilwell in the box and Ward-Prowse fired in the resulting penalty.

However, the visitors could not hold out for a point following the loss of their skipper, whose yellow card was upgraded to a straight red after referee Martin Atkinson viewed the pitchside monitor.

And having lost 1-0 to Juventus in the Champions League in midweek after their unbeaten league start was ended by Manchester City, Werner and Chilwell’s late strikes ensured Chelsea returned to winning ways at Stamford Bridge.