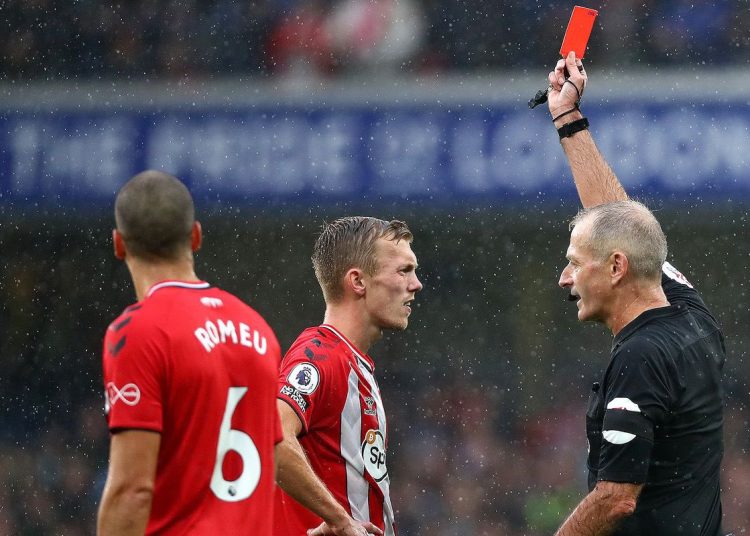 It has been an eventful seven days in the week of football and another weekend where the men in the middle have been tasked with making decisions on the beautiful game we love.

As I explained last week here, VAR is used for: Goals, Penalties, Red Cards, and Mistaken identity but that will not mean we cannot talk about other refereeing errors.

We will start with the most high profile offender this weekend.

Let me start with the most controversial one, James Milner, on a yellow card, clearly fouls Bernardo Silva in the 73rd minute, he is soon taken off. Paul Tierney gave the foul but crucially, not the second yellow. VAR was never called for the simple reason they could not intervene. I strongly believe the veteran should have been given his marching orders once the foul was given, but since it was only a “careless” foul VAR had no power here because the card would have been at the referee’s discretion. In addition, it was only his 3rd foul so the argument he had made repeated fouls falls flat.

The foul was given because per Law 12 section 1 he “trips or attempts to trip” Bernardo Silva.

However his challenge was neither reckless, or excessively forceful so the referee was under no obligation to give a card. We see cards given all the time for similar fouls but it is neither an obligation or a rule. 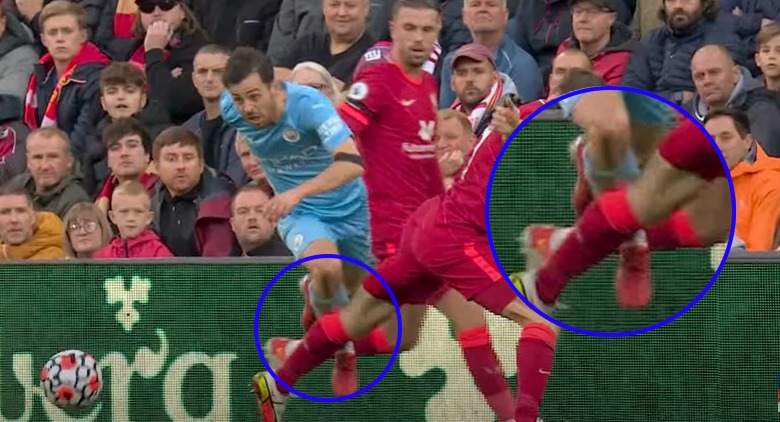 Before that Milner and Foden clashed on 31 minutes. A penalty was not given and I think this was the correct decision. Firstly, the initial contact happened outside the box so if anything it would be a freekick. On initial viewing, I believed it was a penalty but after sleeping on it and watching replays I think the contact was minimal and Foden went down very easily. 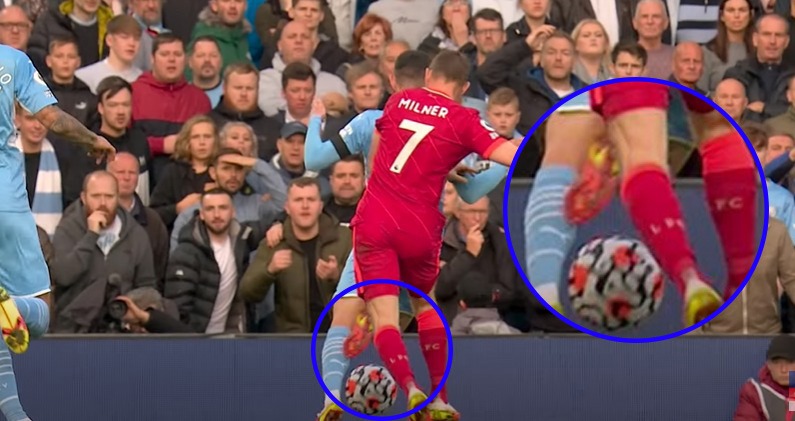 The incident: James Ward-Prowse flies into a tackle on Jorginho in the 73rd minute 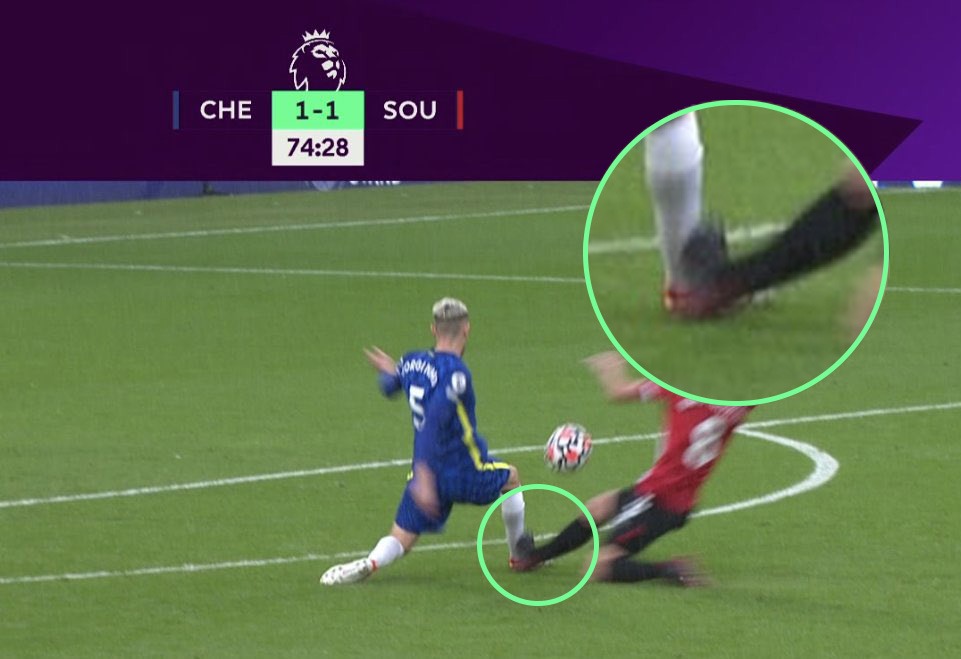 The Saints man was in clear violation of Law 12 Section 1 which borders on reckless play:

He was given a yellow as Martin Atkinson deemed he had been reckless but after a review he changed his mind and deemed not only had Ward-Prowse been reckless, he had used excessive force. After watching the replay, the referee must have felt that because that challenge could have injured the Brazilian, the Saints captain had to go.

The laws of the game are as published by The International Football Association Board (The IFAB).