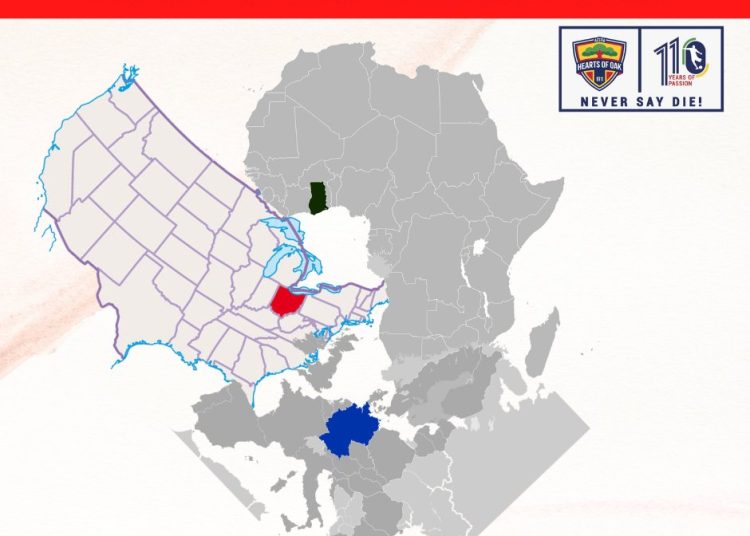 Hearts of Oak have finally revealed the two clubs they will partner in the “Common Value Club Alliance”.

As previously reported by Citi Sports, the Phobians had been in negotiations with two foreign clubs to enter the partnership.

In a communique released via the clubs official twitter handle, it was revealed TSG Hoffenheim, and Cincinnati FC were the clubs in question.

It was also announced that executives of Hoffenheim will be in Accra from the 5th to 10th of October to conduct a series of meetings.