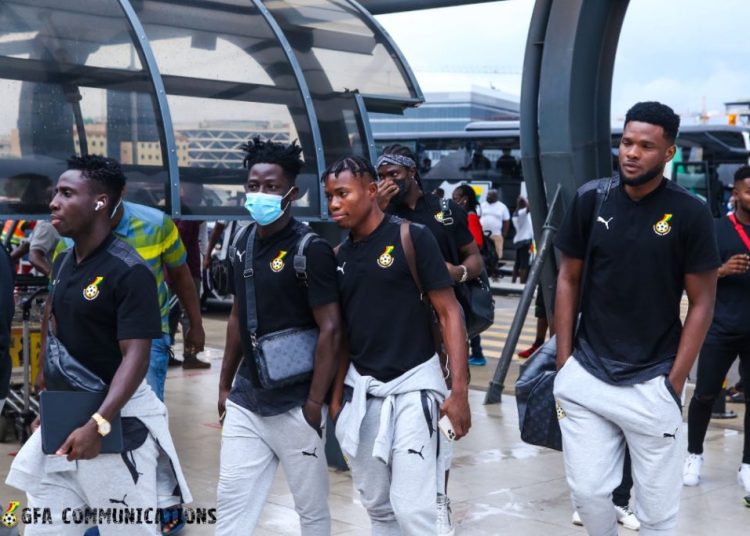 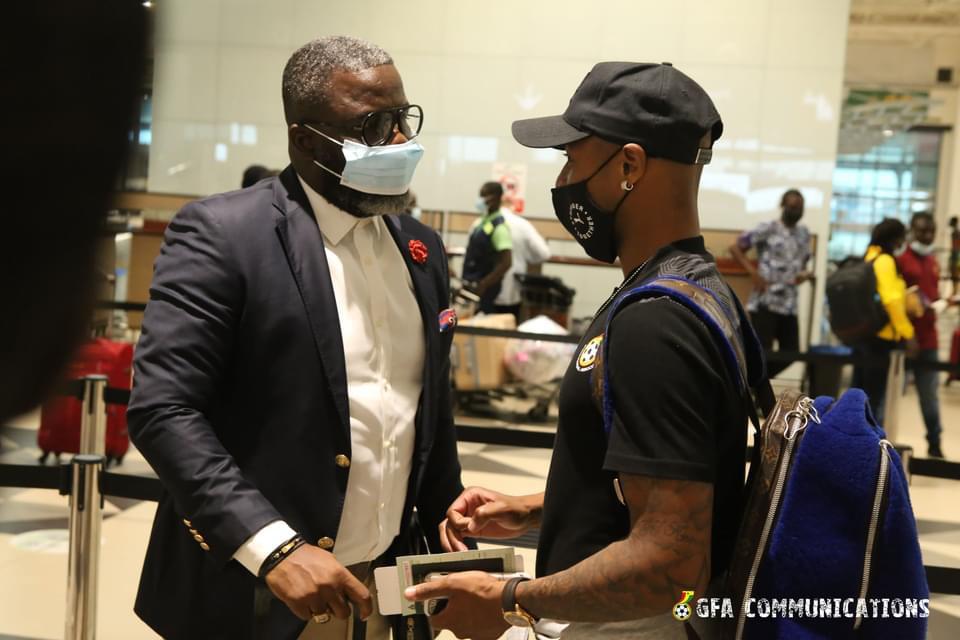 The Black Stars of Ghana have arrived in Harare ahead of the fourth group game of the 2022 World Cup qualifiers against Zimbabwe.

Milovan Rajevac had the full complement of the team that played on Saturday for the trip.

The team arrived in the Zimbabwean capital on Sunday night via a chartered flight from Accra. 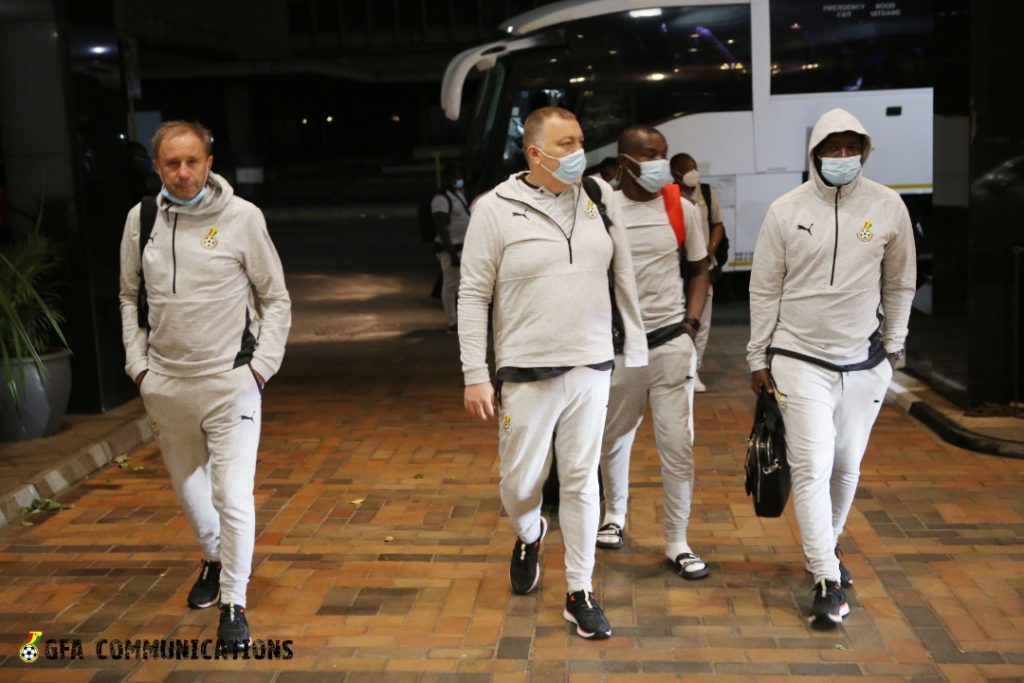 The likes of Thomas Partey, Mohammed Kudus, Baba Iddrisu, Andre Ayew and Jojo Wollacott will have the chance to represent the country once again against Zimbabwe on Tuesday.

Ghana has six points after three games following an important 3-1 win over Zimbabwe and is one point behind South Africa who will host Ethiopia in the other Group G encounter. 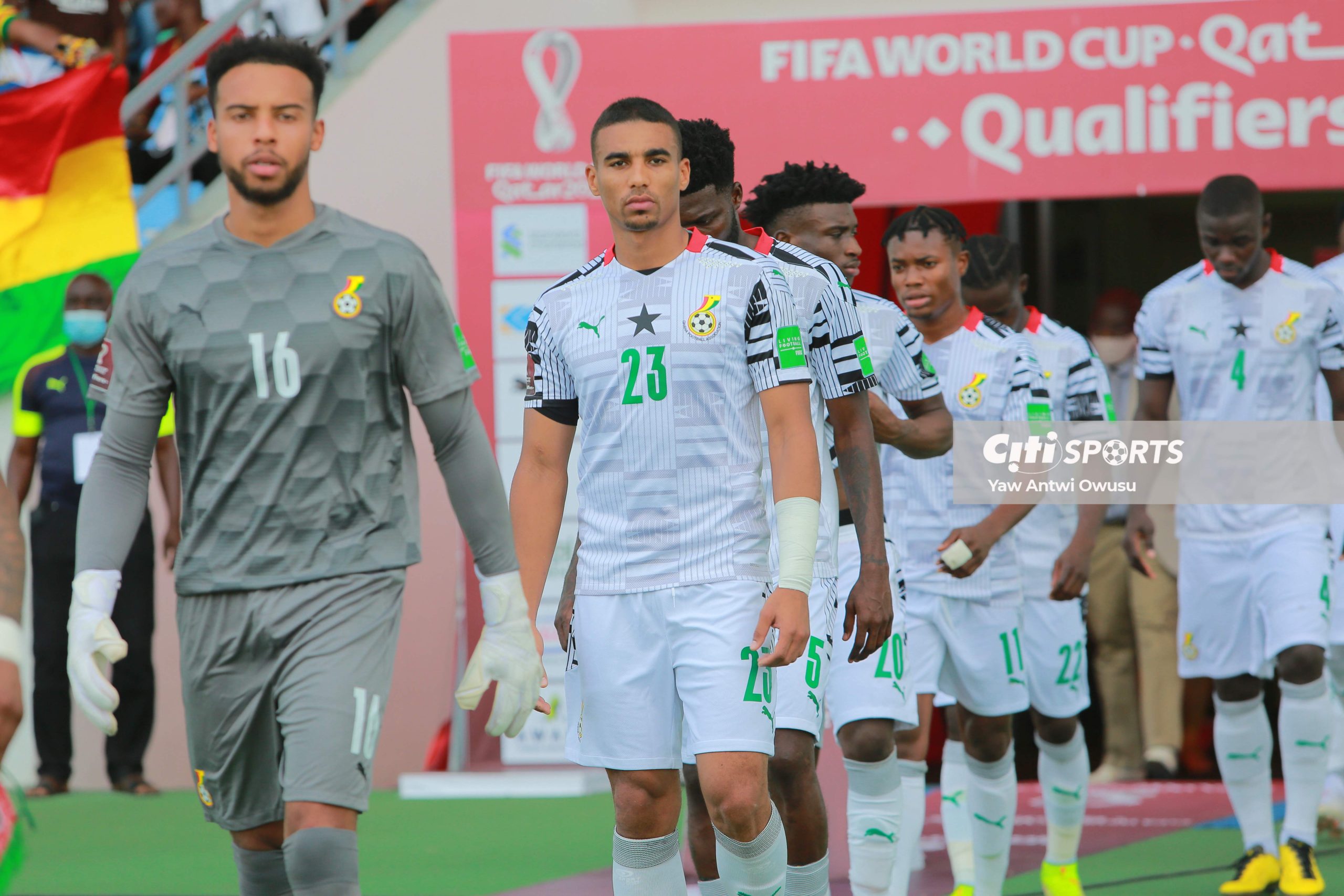 Ghana will hope to get the better of the Warriors again to boost their chances of qualifying to the next round of qualifiers for the 2022 World Cup to be hosted by Qatar.

The team will train later today ahead of the game on Tuesday, October 12, 2021. 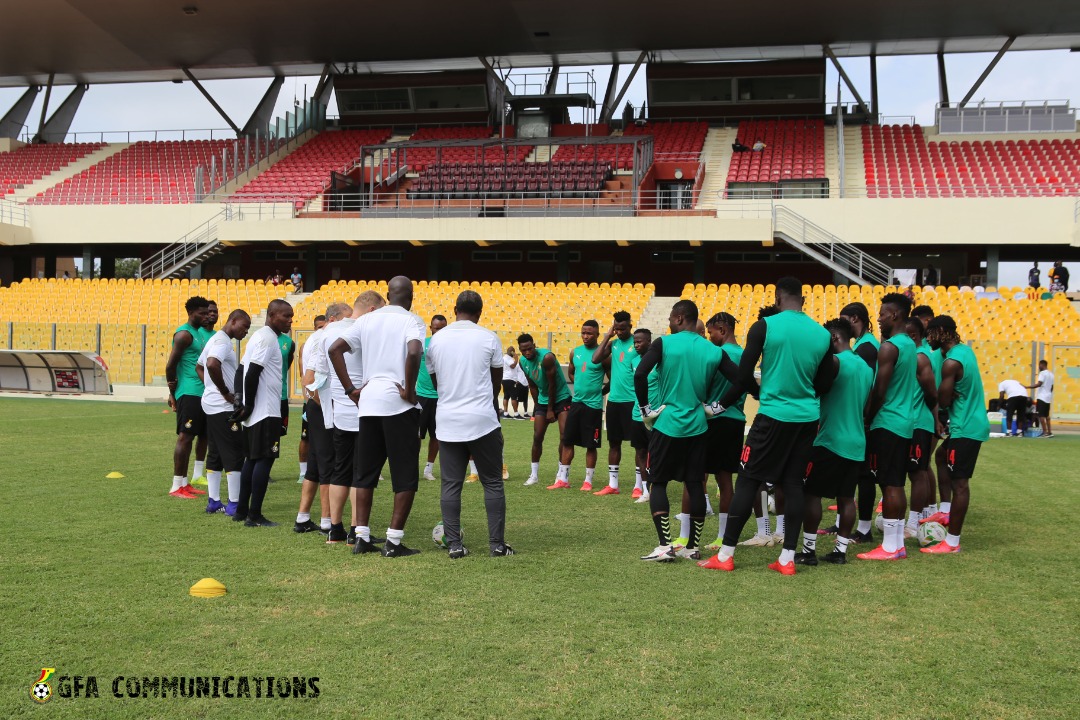