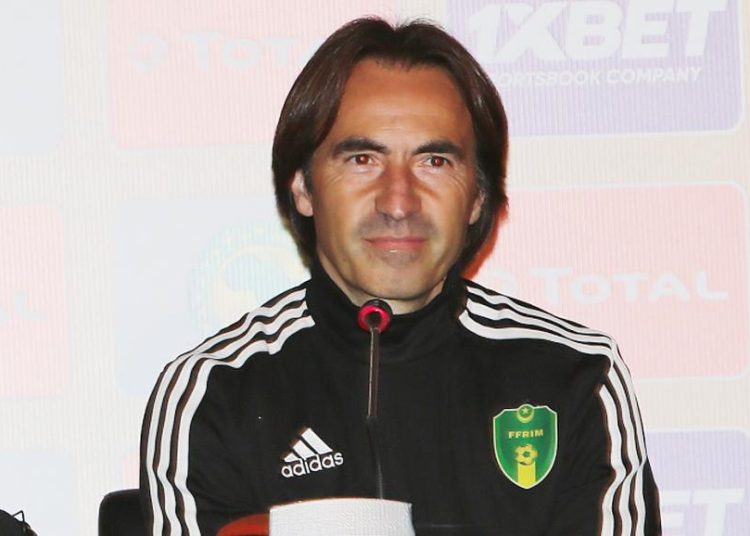 Mauritania has parted ways with their head coach, Corentin Da Silva Martins after a 0-0 draw with Tunisia in the 2022 World Cup qualifiers on Sunday.

The West Africans are bottom of Group B with one point from four games in the qualifiers, losing to Zambia, Equatorial Guinea, and Tunisia in the first three games of the qualifiers.

The 52-year-old Frenchman has been in charge of the Mauritanian men’s national team since October 2014 and qualified the team to the African Cup of Nations for the first time in 2019 and was hoping to lead again in January 2022 for the continental showpiece.

Martins has a record of 66 games as head coach of Mauritania with 22 wins, 15 draws, and 28 defeats.

Wollacott is a product of good scouting – Milovan Rajevac

Wollacott is a product of good scouting - Milovan Rajevac