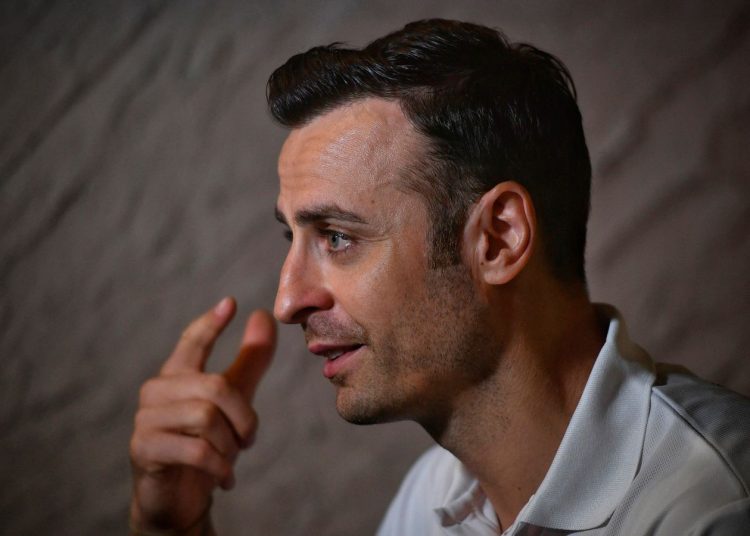 Dimitar Berbatov has failed in his bid to become the next president of the Bulgarian Football Association after Borislav Mihaylov was re-elected.

But at a meeting in Sofia, incumbent president Mihaylov won a further four-year term having received more than 50 per cent of the votes cast in the opening round of the ballot.

Forty-year-old Berbatov gained 230 votes, 11 fewer than Mihaylov’s 241, while the other eight were in favour of Hristo Portochanov.

A statement on the Bulgarian FA website read: “Bulgarian football clubs re-elected Borislav Mihaylov as their president for the next four years.

“In front of the eyes of all of Bulgaria and all those present in the hall, the representatives of the clubs gave their support for Mihaylov in the competition of the other five candidates, who publicly assessed the transparency and democracy of the vote.”

Former Reading goalkeeper Mihaylov has been in office for much of the last 16 years.

The 58-year-old resigned the position two years ago in the wake of black England players being racially abused during their 6-0 Euro 2020 qualifying win in Bulgaria.

Mihail Kasabov initially stepped in as temporary president, before Mihaylov returned to power in April of this year after it emerged his resignation had never been accepted by the FA’s executive committee.