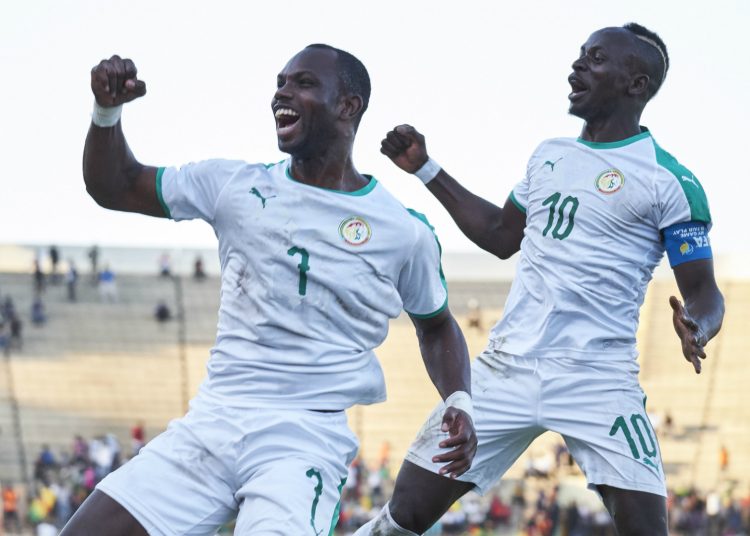 Senegal have become the first country to qualify for the play-offs of the 2022 FIFA World Cup qualifiers for Africa following a 3-1 over Namibia on Tuesday.

With two matches to spare the Teranga Lions have now secured the top spot with 12 points, 8 ahead of their closest rivals Namibia.

They managed to win their first four games easily as they defeated Togo (2-0) in the first round, and Congo (3-1) in the second round, then smashed Namibia in the third and fourth rounds (4-1), (3-1).

Also on Tuesday Ghana took a step closer to qualify for the playoffs as they defeated Zimbabwe 1-0 courtesey to a goal from Thomas Partey, reaching the ninth point in group G which also has South Africa who have seven points, Ethiopia three points, and Zimbabwe the bottom of the group with a solo point.