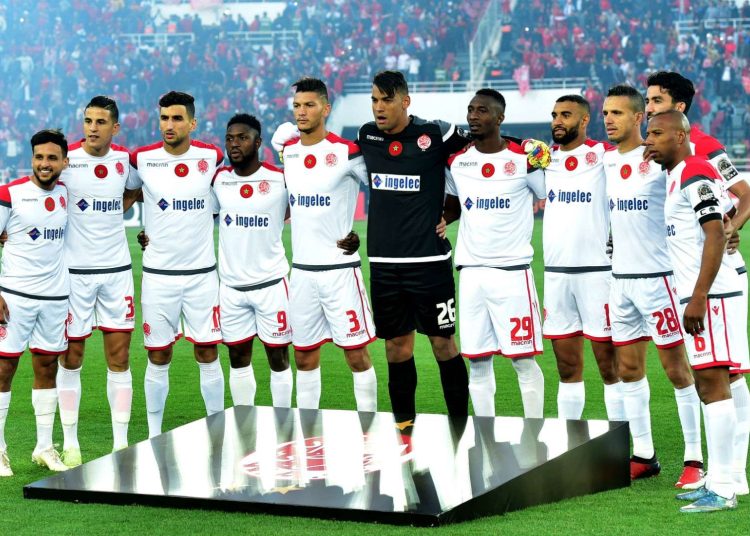 Moroccan giants, Wydad Casablanca, are set to arrive in Accra on Friday ahead of their CAF Champions League clash against Hearts of Oak.

The Ghana Premier League champions face a tough final hurdle in their quest to qualify for the group stages of the competition when they face the continental giants, Wydad, in the first leg of their tie on Sunday.

The Moroccans are expected to touch down in Accra via a private jet on Friday, giving them at least a day to acclimatize ahead of the game on Sunday.

Hearts defeated Guinean side CI Kamsar in the first round, while Wydad will be playing their first match in this season’s campaign after receiving a bye in the first qualifying  round.