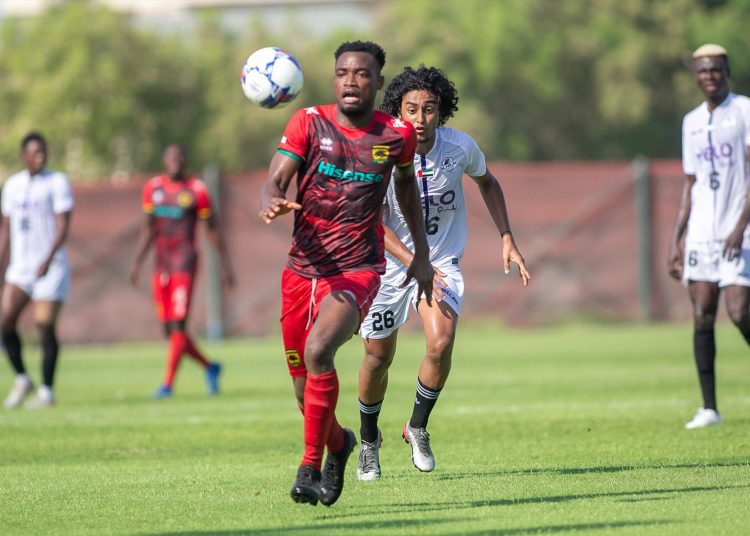 Defender, Christopher Nettey’s, second half own goal, condemned the Porcupine Warriors to a disappointing 1-0 defeat against the third tier UAE side.

Kotoko are a week into their two week preseason tour of Dubai, geared towards preparing the team ahead of the start of the Ghana Premier League on October 29.