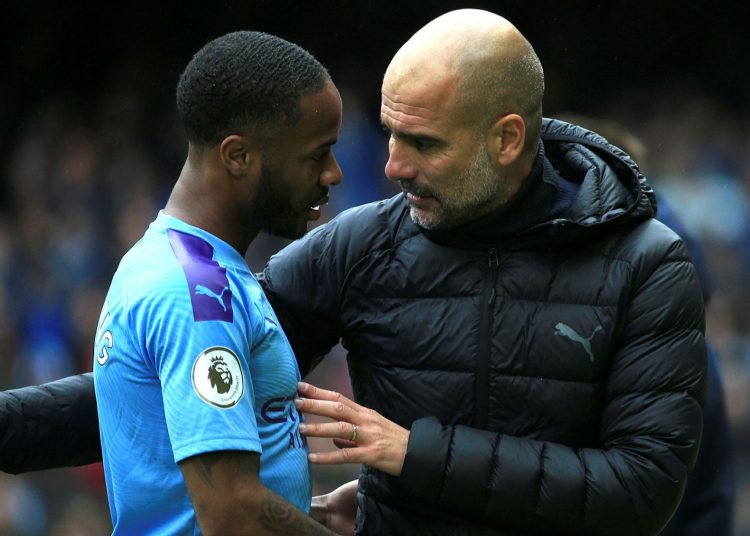 Manchester City forward Raheem Sterling says he would be open to playing abroad if he does not get more game time at Etihad Stadium.

The England international, whose contract runs out in 2023, said he had dreamed “from a young age” of playing abroad.

“If there was the opportunity to go somewhere else, I would be open to it,” Sterling, 26, said.

“At this moment in time, football is the most important thing to me.”

“I have always had something that maybe one day I would love to play abroad and see how I meet that challenge.”

Sterling has started one Premier League game since the opening weekend of the season, although he was in Pep Guardiola’s side for the Champions League group stage defeat by Paris St-Germain on 28 September.

The arrival of England team-mate Jack Grealish from Aston Villa for £100m has increased competition for forward places at City, although the absence of Ferran Torres for at least a month with a fractured foot does reduce Guardiola’s options.

Sterling joined City from Liverpool in 2015 and has won the Premier League three times, the FA Cup once and the EFL Cup four times.

“I am not someone who complains,” he said, speaking at the FT Business of Sport US summit. “I have not tried to make it a bigger deal than it is. I am just raring to go, play football and score regularly.”

However, it is understood Sterling will not think about signing a new deal until he is playing regularly again, which does raise the possibility of fulfilling a lifelong ambition to play overseas.