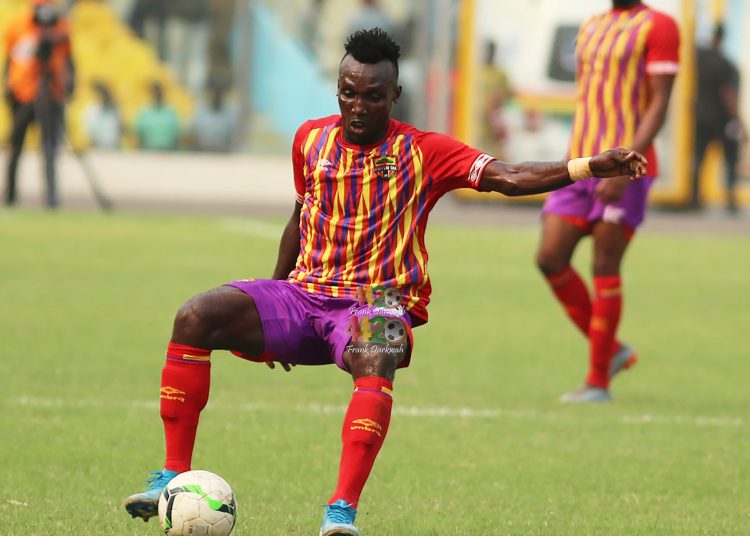 Hearts of Oak midfielder Emmanuel Nettey says they are aiming to put the continent on notice when they take on Wydad Casablanca of Morocoo in the first leg of their match on Sunday October 17th 2021.

Hearts defeated CL Kamsar 2 – 0 in the previous round to book their ticket against WAC.

However, due to their long absence from the competition and the success of their opponents in CAF competitions Hearts go into the game as underdogs.

According to Nettey, the club is eager to show the world that they are capable of competing and beating the best and not just participating.

“We are going out there all guns blazing.

“We know we have been out of the competition for a very long time.

“We are back and we want to prove a point not just to WAC but to the whole of Africa that we did not make the progression by fluke,’ he revealed ahead of the match.

CAF has approved for over 2000 fans to be present at the Accra Sports Stadium for the encounter.