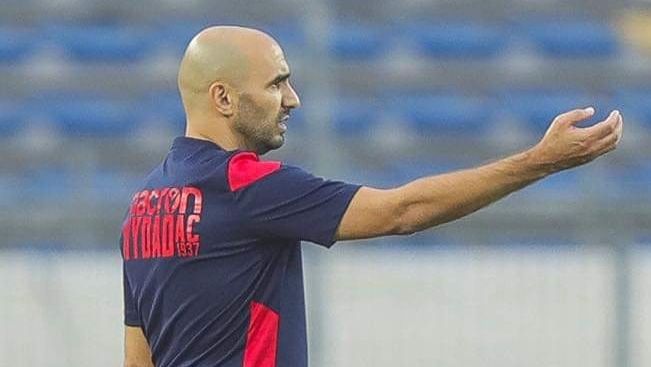 Hearts of Oak have received a boost for their upcoming CAF Champions League game.

Wydad Athletic Club Head Coach, Walid Regragui, has tested positive ahead of their clash with Hearts of Oak. This means the Moroccan trainer will be unable to join the 2017 winners on the sidelines, according to Moroccan news outlet Le360.

Things have gone from bad to worse for the Moroccan league leaders as Regragui joins the physical trainer, and the assistant coach as COVID casualties.

The Casablanca club have been flying high in the league managing 13 points from a possible 15, and keeping 4 clean sheets.

After going out at the semi final stage last year, the Moroccan league champions are one of the favourites for this year’s edition