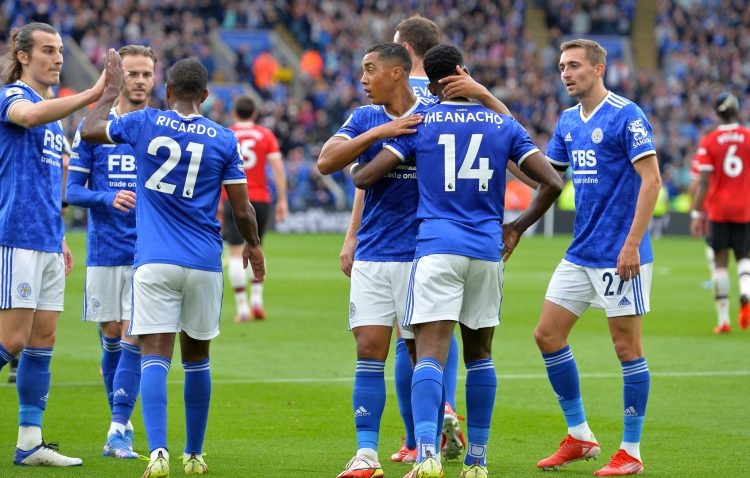 Leicester came from behind to win 4-2 against Manchester United and end their opponents’ 29-game unbeaten run away from home.

Mason Greenwood had opened the scoring with a stunning strike but Youri Tielemans produced one of his own before Caglar Soyuncu put Leicester ahead late in the game.

Marcus Rashford looked to have salvaged something but Jamie Vardy immediately restored the advantage before Patson Daka ensured the result in stoppage time.

It was no more than Leicester deserved as Brendan Rodgers’ side played the more proactive football throughout to end a run of four games without a win.

The defeat leaves Ole Gunnar Solskjaer under further scrutiny as United’s own winless run extends to three games as they continue to look less than the sum of their expensive parts.