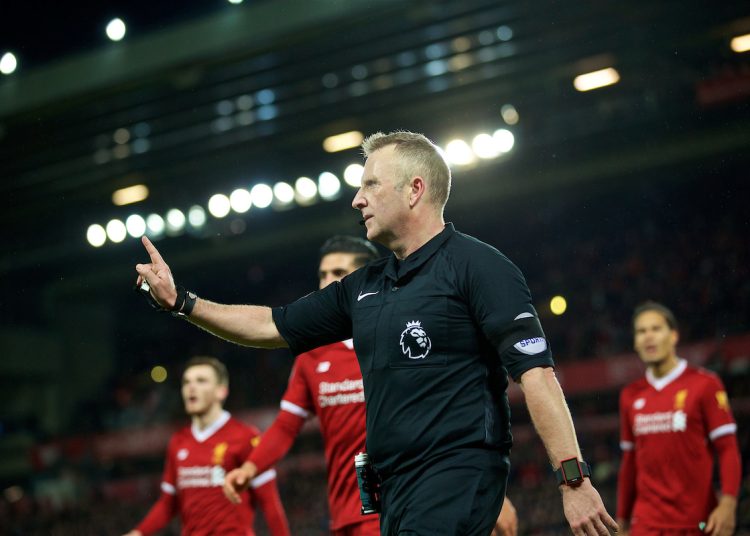 It was a fairly quiet week for VAR this week with one big incident. The Salah-Cathcart offside incident being the most controversial. So, in this edition I will focus on the offside rule and how it should be applied.

As they say when it rains it pours, after a similar decision in the Nation’s League Final we have seen it happen again in the Premier League. This time during the Liverpool – Watford game.

The incident: Robertson attempts to play the ball to Salah, if the Egyptian receives the ball he would be in an offside position, Craig Cathcart attempts to intercept the ball and it goes towards Ben Foster who saves it. However, Firmino pounces on the rebound and scores. 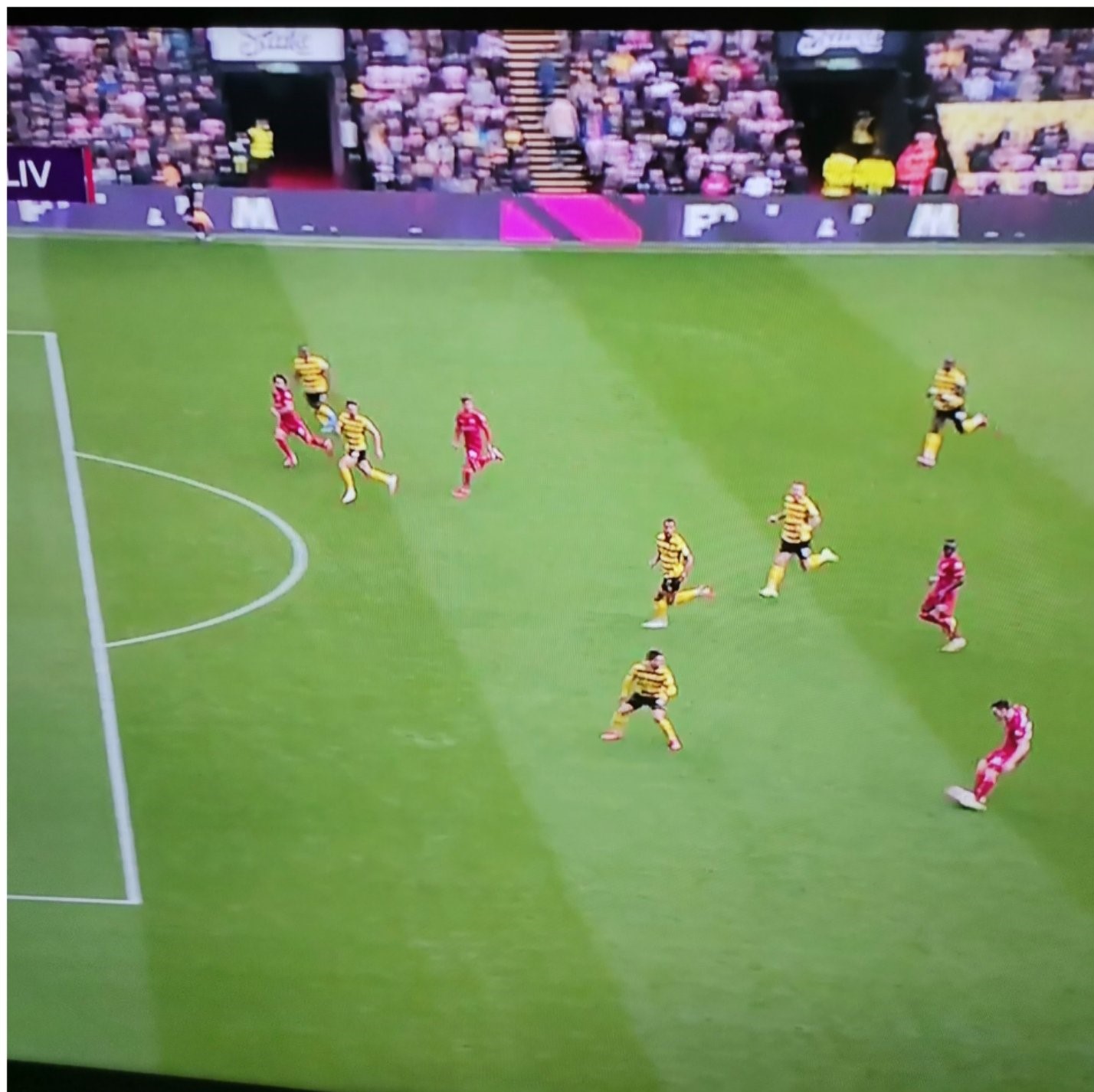 So, Salah was clearly offside when Robertson plays the ball.  Now here is where it gets tricky- Cathcart only rushes to play the ball because he knows Salah is behind him. So now we have to ask – is Salah interfering with play? 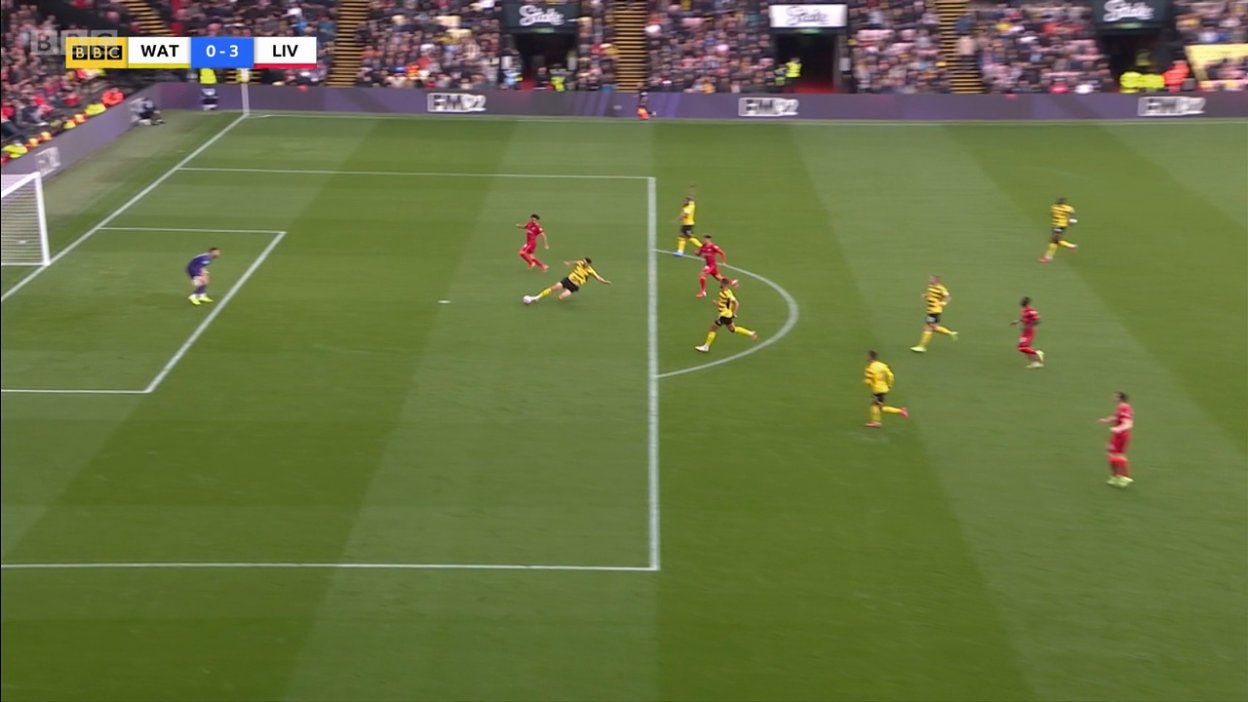 Salah’s presence has caused Cathcart to play the ball. That much is clear but, I think he is not close enough to be considering interfering with play and that means any advantage Liverpool gain is not due to Salah who is in offside position.

This led to UEFA referee chief Roberto Rosetti had the following to say (on the Mbappe case) indicating changes are coming.

“The player deliberately intervened to play the ball and the opponent was not interfering with play.

However, this case shows us that the current interpretation of the law appears to be in conflict with the spirit of the law itself, which is to prevent any player from taking advantage from their offside position.”

As mentioned above a rebound does not count so Soucek’s rebounded effort is considered the same phase of play but Cathcart’s attempted clearance would have considered a different phase if Salah got the ball.