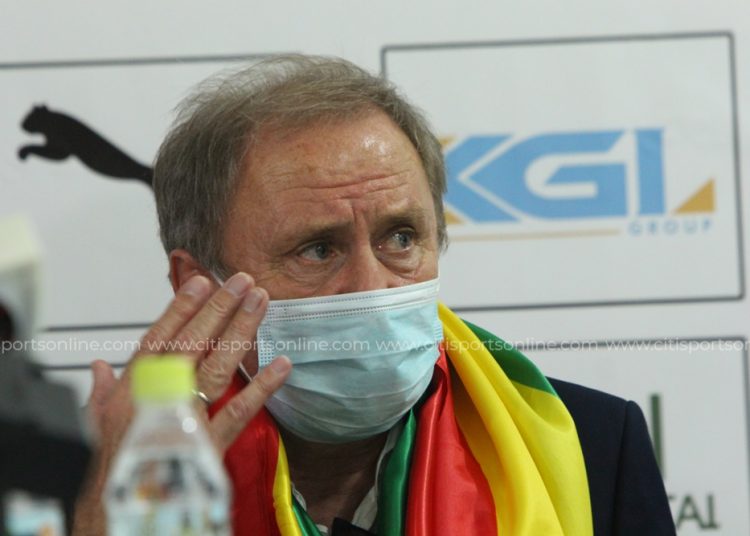 Head Coach of the Black Stars of Ghana, Milovan Rajevac says Ghana is capable of beating South Africa to the last the round round of qualifiers for the 2022 FIFA World Cup.

Ghana trail the Bafana Bafana by a point with two games yet to come in the qualifiers next month; with one of the games against the South Africans in Cape Coast.

The Serbian gaffer won two games against Zimbabwe on his return to the Black Stars.

Speaking in an interview, Rajevac said his side feels motivated to see off South Africa next month in the final round of group qualifiers for the World Cup.

“This is normal because everybody wants to win so statements are statements and pitch is a pitch,” he said.

“We feel the same motivation and I think we are even hungrier for success so we have strong faith in our capabilities and in our unity and know what is at stake so we will do anything in our power to win these matches and go to the next stage.”

Vida Anim: Sprinting to Greatness - From Atebubu-Amantin to Berlin