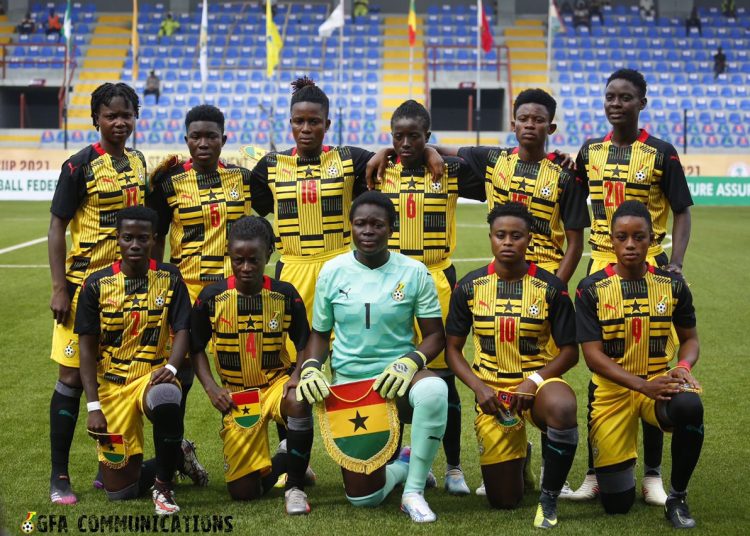 Black Queens head coach, Mercy Tagoe-Quarcoo, has revealed that she is without her preferred squad ahead of a crunch qualifying tie against Nigeria.

The Black Queens will play the Super Falcons of Nigeria in a two legged Total Women’s Africa Cup of Nations (AWCON) qualifier.

Eunice Beckman, Sherifatu Sumail, Elizabeth Addo, Sandra Owusu Ansah did not all make the squad for the Nigeria game.

Speaking through the Ghana Football Association communications team, the Black Queens tactician revealed that injury and logistical challenges had impacted her squad.

“Most of my foreign based players played during the week and most of the got injured, some of them had issues with their documents,” she said.

She was however unperturbed as she was impressed with this group during last month’s Aisha Buhari Cup.

Ghana will attempt to bring a decent result back to Accra after the first leg on Wednesday, 20th October, with the return leg coming off on Sunday, 24th October.

The winner over two legs will face either Niger or Cote d’Ivoire for a place in the 12-team tournament to be hosted in Morocco.