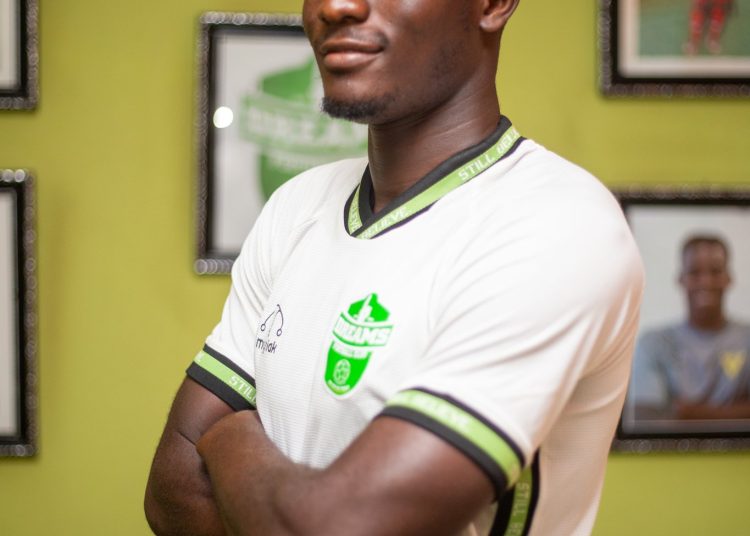 Kwaku Karikari has joined Dreams FC on year long loan deal from Dansoman Liberty Professionals, with an option to buy for an undisclosed amount.

The striker managed 7 goals in the Ghana Premier League but it was not enough to keep his club up.

“Dreams FC have been interested in him (Kwaku Karikari), for a while and we thought it would be a good place to continue his development”

Striker Kwaku Karikari has completed his move to Premier League side Dreams FC.

The striker scored 9 goals in his debut season with us.

We wish him the very best at the next stage of his career.