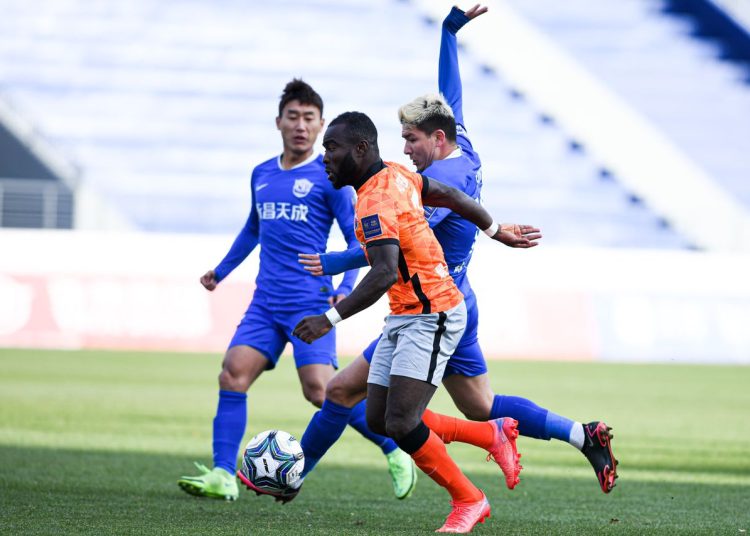 Ghana forward Frank Acheampong was in action and excelled in Shenzhen’s big away win over Cangzhou Mighty Lions in the Chinese FA Cup 1/8 on Tuesday morning. 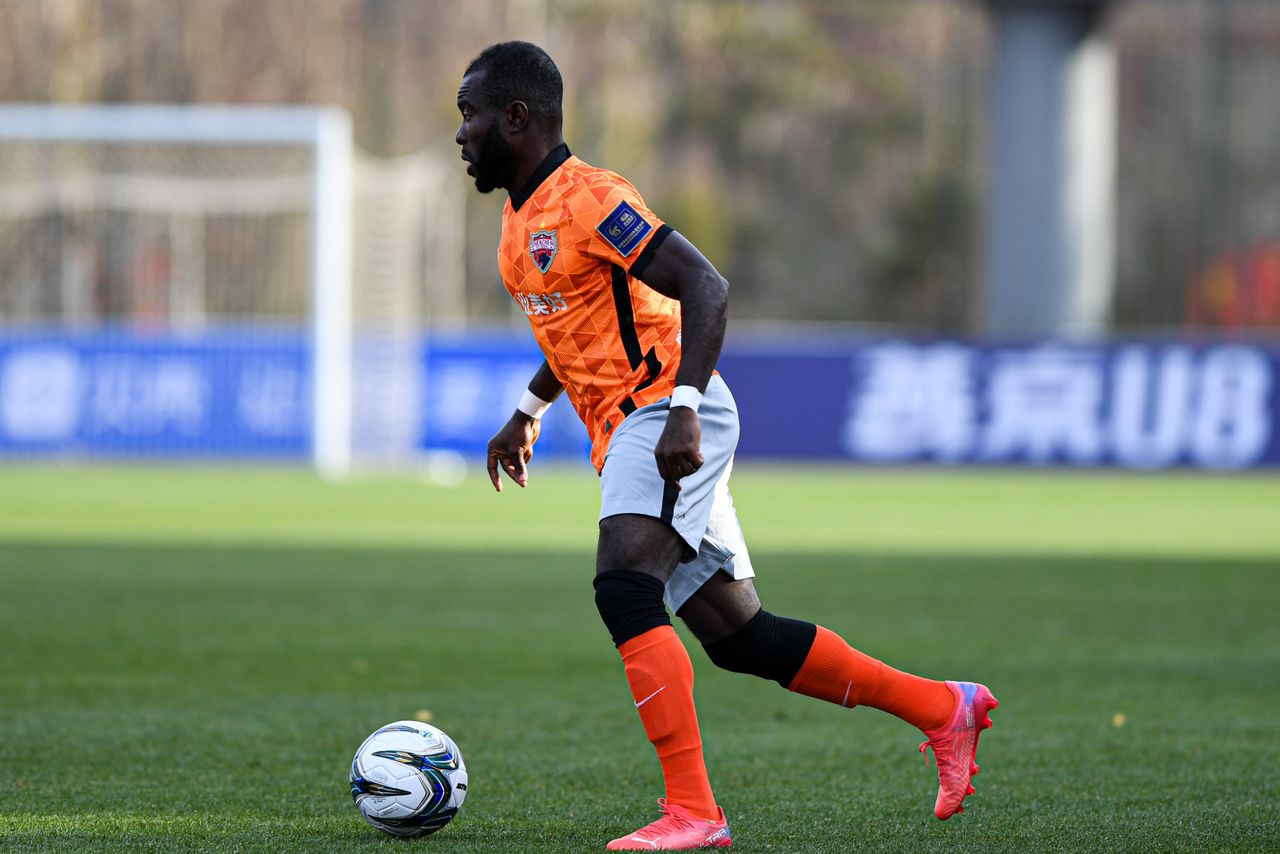 Yongpo opened the scoring for the visitors in the 19th-minute mark of the game before Alan Kardec doubled the lead seven minutes later. 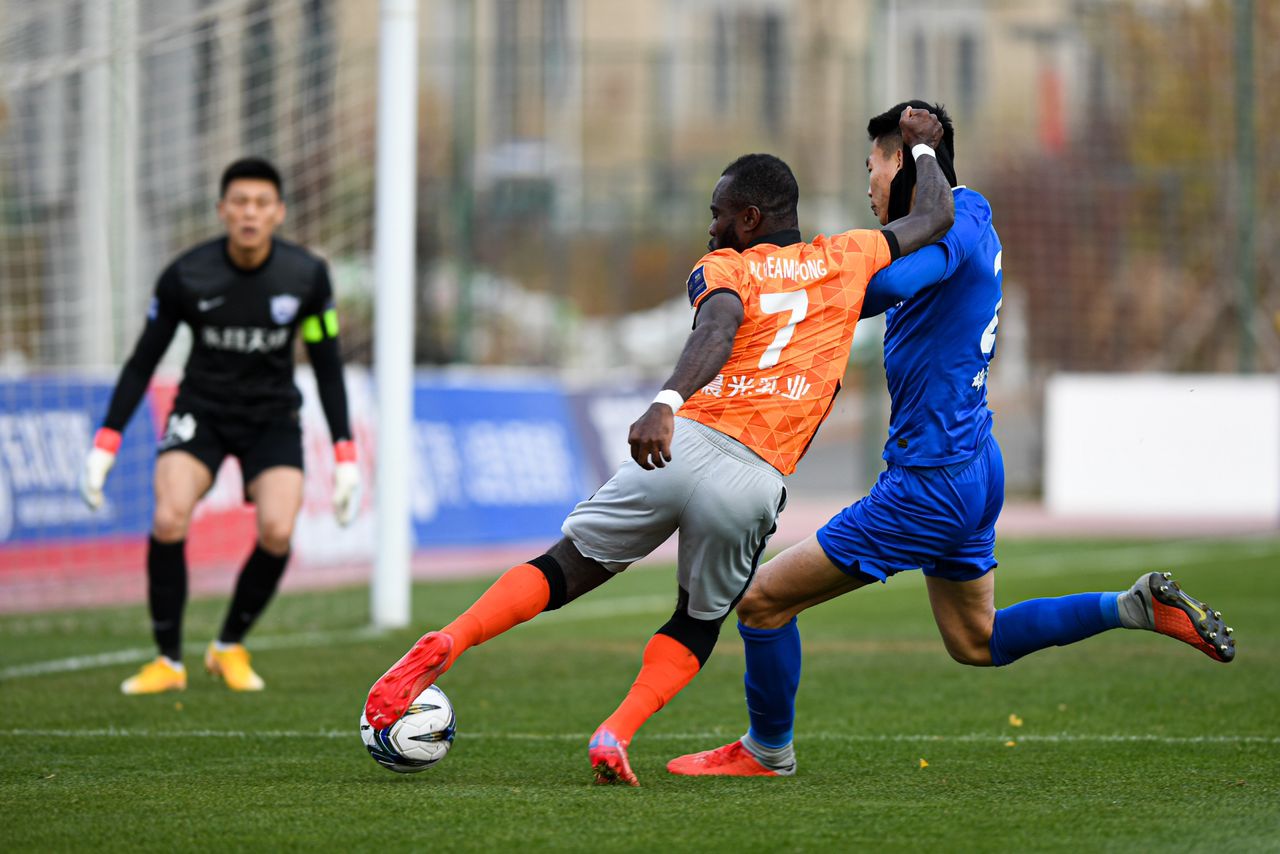 However, A. K Senghor with an impressive display, managed to pull one back for the hosts in the 34th minute.

The away managed their 2-1 lead until the 90th minute when Ke Sun struck beautifully to wrap up an emphatic 1-3 win for Shenzhen FC.