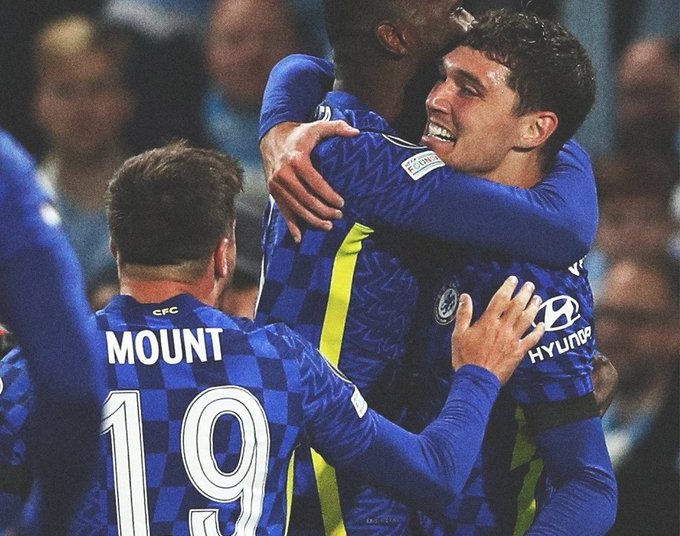 Andreas Christensen volleyed the Blues ahead from Thiago Silva’s cross for his first goal for the club.

Lukaku was fouled – and injured – for a penalty which Jorginho scored, and Werner then pulled up while running.

Kai Havertz dinked home Chelsea’s third and Jorginho added another spot-kick for the European champions, who are second in Group H behind Juventus.

What a goal Christensen 1-0 pic.twitter.com/0yu5Tc6NLt