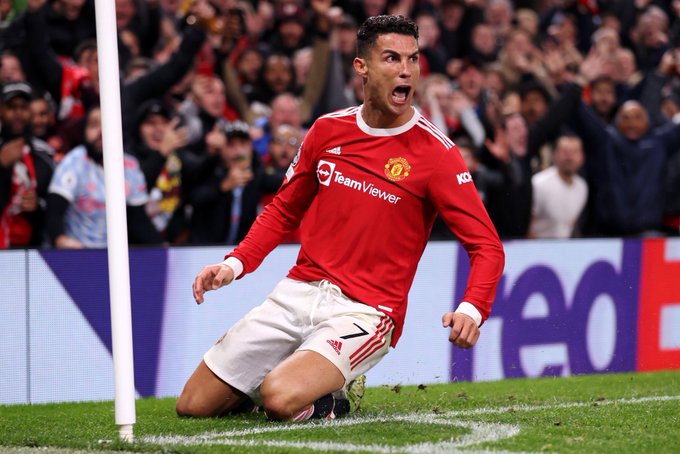 Cristiano Ronaldo headed the winner nine minutes from time as Manchester United came back from two goals down to record a memorable Champions League triumph against Atalanta at Old Trafford.

Ole Gunnar Solskjaer’s side had been booed off at the break, such was the lack of invention they showed in falling behind to goals from Mario Pasalic and Merih Demiral.

But the jeers turned to cheers as United, roared on by an increasingly frenzied crowd, rallied to complete one of their great European victories.

Marcus Rashford reduced the deficit with an excellent finish eight minutes after the restart before skipper Harry Maguire drove home after being left free at the far post to get on the end of Edinson Cavani’s flick.

But, inevitably, it was Ronaldo who won the game, just as he did three weeks previously against Villarreal.

This time it was with one of his trademark headers as he rose to meet Luke Shaw’s cross and find the bottom corner to send United to the top of Group F.