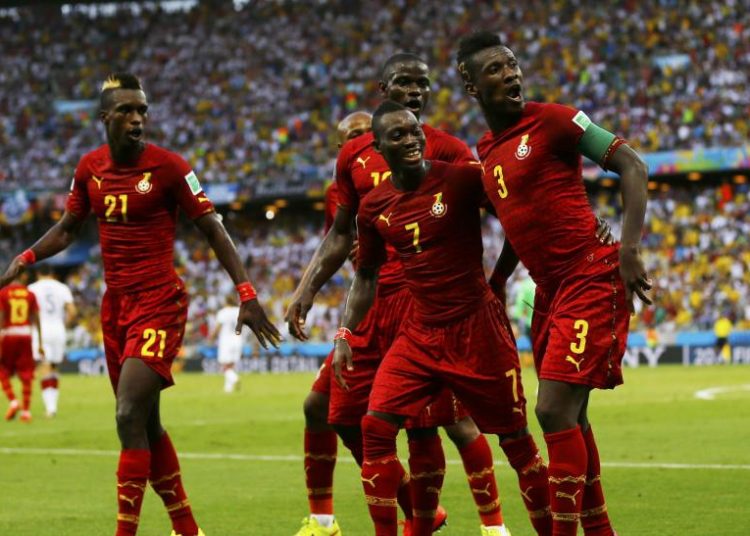 He was speaking during a breakfast meeting on his 2-day working visit to Ghana.

Motsepe praised the talent in the country as he told those in attendance.

“Ghana has produced some of the best footballers in the world”

He then singled out Champions League winners Abedi Pele and Michael Essien as two of the most notable examples.

He then went on to emphasize the strength of Ghana in relation to the African continent and indeed the world, saying,

“This country has the talent and resources to produce a national team that can win the AFCON, but also win a World Cup”

He concluded on a light hearted note stating that though he saw Ghana as potential champions as President of the federation he was supporting every single association equally.

Ghana’s best performance at the FIFA World Cup was a quarter final place achieved in South Africa in 2010. Before that, the country reached the round of 16 on their debut in 2006 and were eliminated in the group stages at the 2014 edition.