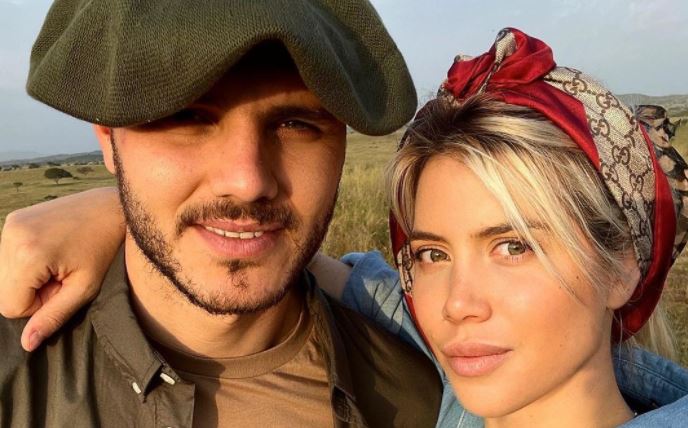 Social media has been obsessed with PSG striker, Mauro Icardi over the last few weeks.

Icardi’s initial public separation from his wife, Wanda and their recent reconciliation has captured the public’s attention.

After seemingly dismissing any chance that the pair would end back together on social media, Wanda appears to have changed her mind.

On Wednesday, Icardi posted a photo of himself and Wanda with the caption: “hold me tight, and never let me go.”

Before that, he posted yet another picture of the two with the caption: “Thank you, my love, for continuing to trust in this beautiful family. Thank you for being the engine of our lives.”

Most extraordinarily, however, Icardi has unfollowed everyone on Instagram except his wife. He currently has 7.4 million followers.

Icardi was given a leave of absence so that he could try to reconcile with his wife who had left for Milan with their five children.

He was then included in PSG’s Champions League squad to face RB Leipzig but told his manager that he wasn’t in the right frame of mind leading to suggestions that he could be fined by the club.

Wanda Nara is reported to have been upset after she discovered intimate messages between her husband and Argentine model, China Suarez.

El Trece reported that Icardi had initially asked to see Wanda’s messages as he was worried she might be having an affair.

She agreed, only if he would also allow her to read his, eventually discovering the intimate texts. 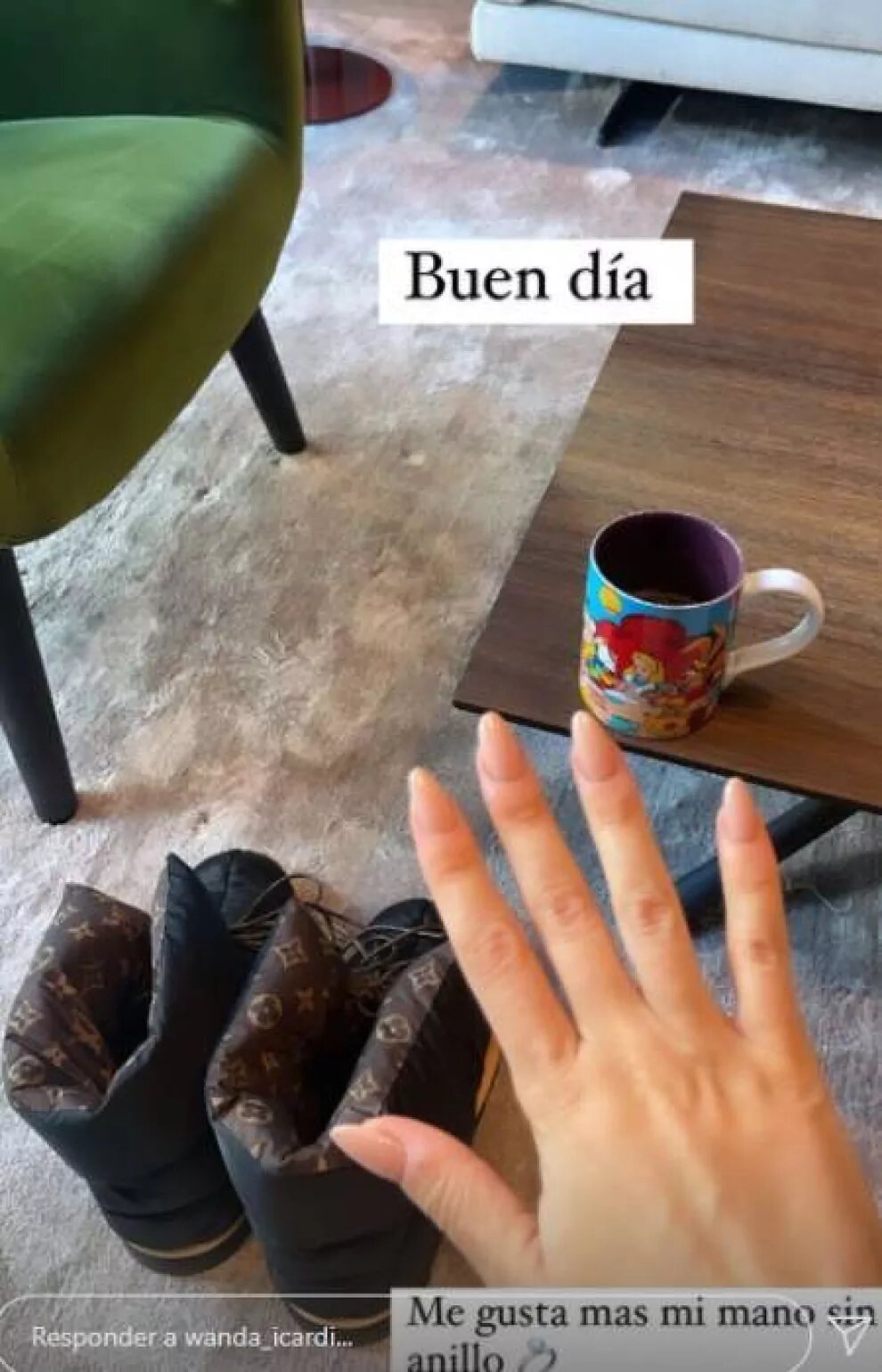 Following the split, Icardi took to Instagram to wish her Happy Mother’s Day but then hours later, Wanda posted a photo of her hand, stating that she “prefers [her] hand without a ring,”