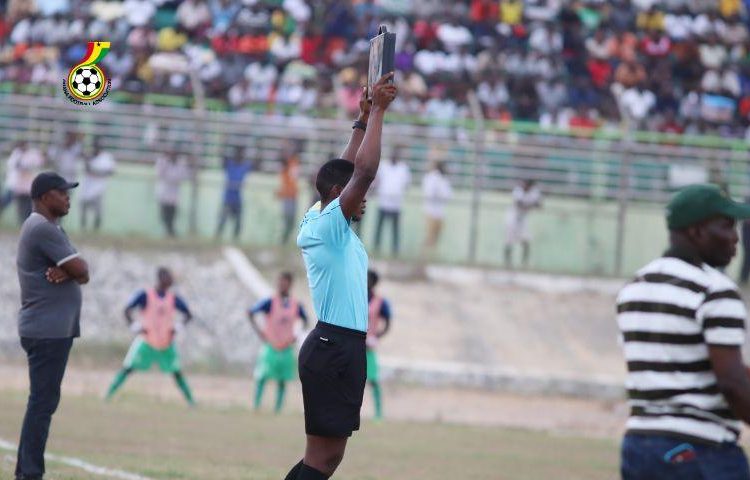 The Ghana Football Association (GFA) met with the Chief Executive Officers (CEOs) of the Ghana Premier League clubs on Thursday evening, with the use of five substitutes in the upcoming season one of the topics discussed.

Most major competitions have opted to allow clubs to make five substitutions in three blocs during games, a policy which was adopted when football resumed after the coronavirus pandemic forced a global suspension of games.

Teams were allowed to bring on two extra players to make up for the tighter schedule and reduced off days between games in a bid to help prevent injuries.

Of Europe’s major leagues only the Premier League has voted to return to three substitutions.

With the new league season kicking off next Friday, the GFA’s meeting with the club executives was meant to address any lingering issues including “club access to the Competition Management System and allowances and financing for match officials including referees, match commissioners, venue media officers and cameramen.”

A statement on the GFA’s website stated that the clubs were also informed about “the approved team officials for each club and also discussed various issues on club licensing.”

“Other issues that came up were the official match ball for the season, pitch panels and inner perimeter branding.”

The GFA, however, did not confirm in its statement whether the policy had been approved at the meeting.