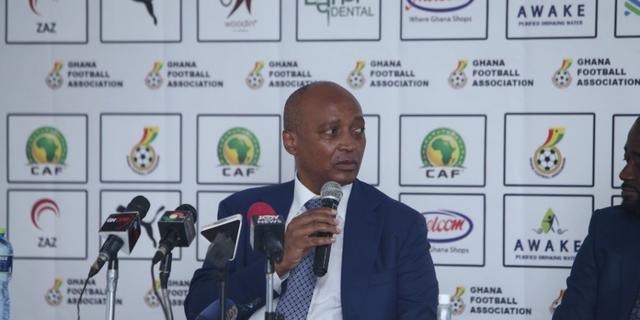 CAF President, Patrice Motsepe has backed calls for the FIFA World Cup to be held every two years instead of four years.

The proposal for the global competition to be organized biennially has been a topic of discussion for months now with former Arsenal Manager, Arsene Wenger leading the charge.

However, many have opposed the move including UEFA, who feel the football calendar is packed and hosting the World Cup every two years will only put pressure on the footballers and also take away the beauty of the competition.

Motsepe in supporting the proposal believes Africa stands to benefit financially if the competition is held biennially.

“Side by side with the Super League is to have a World Cup every two years. African football must be put in a fundamental position to benefit financially.”

“I am very clear in my mind that one of the biggest beneficiaries of football every two years is the developing world,” Motsepe said.